An innovative project stemming from the Hubs group in partnership with Transition Network to create a clear framework for how Transition groups and municipalities can create sustainable change together. This project has been collaboratively designed across borders and will map existing experiences of effective and systemic-change collaboration between local authorities and transition initiatives, worldwide. Launched in early 2017, the project will initially run until the end of 2018. 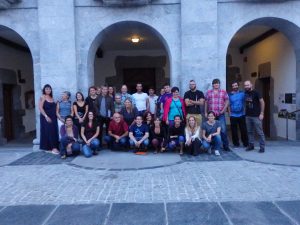 Our theory of change for this is inspired by the increasing evidence that top-down approaches alone cannot achieve sustained behaviour change. As new approaches arise through bottom-up experimentation, effective sharing of learning and inspiration is critical to supporting replication, evolution, scaling up and ultimately enabling us to reach a tipping point whereby the emerging culture becomes the new normal. 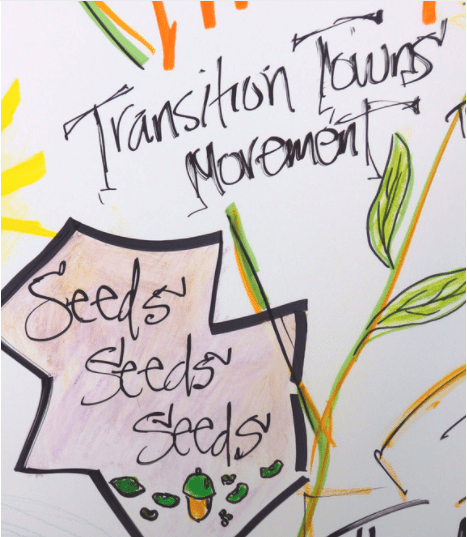 The global problems we face, such as climate change, social and economic inequalities and division, consumerism in the face of natural resource limits, and lack of community resilience, urgently require innovative, systemic responses arising from the bottom-up as well as top-down.

From the Transition Movement we see many examples of engaged communities working for positive change who feel unsupported, even blocked, by local government. We see many municipalities with positive goals and a determination to act who are struggling to build genuinely collaborative relationships with local citizens.

A few communities and municipalities are experimenting with Transition-inspired approaches and tools to help them move beyond the current paradigm, align around a strong place-based vision and collaborate to create sustainable change. 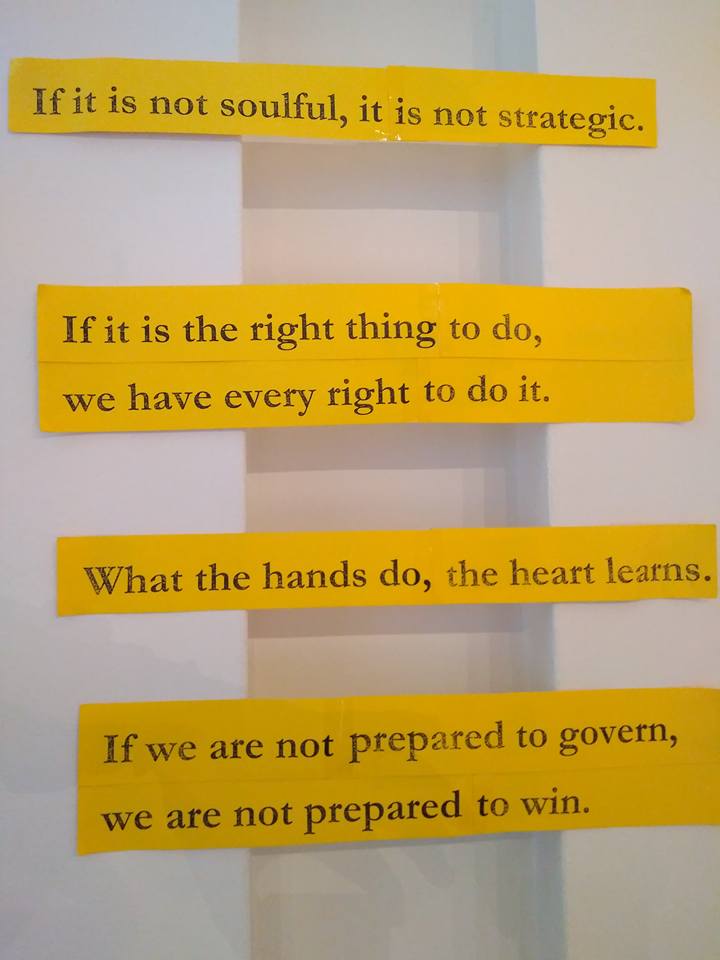 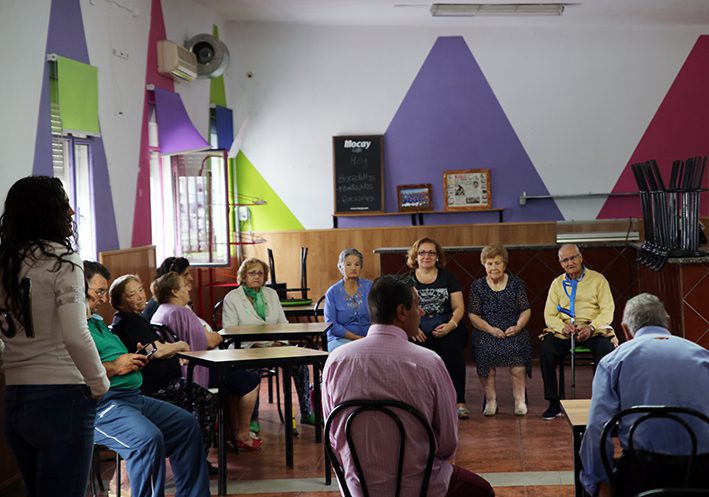 The main activities of the project are:

Experimenting with a new model of governance 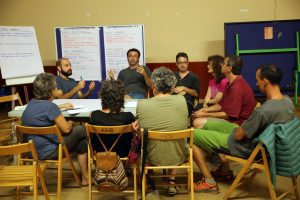 The Municipalities in Transition project is managed internally using an innovative form of governance based on sociocracy and organised in “circles”. The project is led by a “core circle” of four members, who receive feedback and support from a “support circle” composed of volunteer members from the Transition Hubs group and Transition Network.

Decisions will be made by consent (instead of consensus), and specific feedback will be asked through an “advice process” with different members of the supporting circles. This way, decision-making is based on relationships of trust, and processes are more agile and capable of integrating different points of view.

More information on the governance system will follow soon. 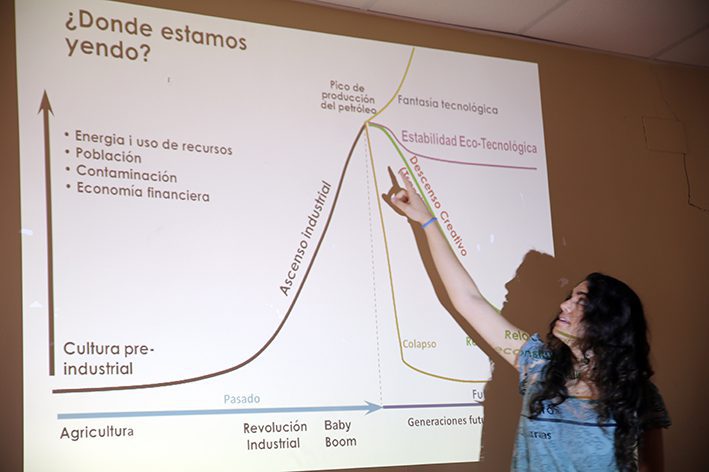 We will be looking for positive change at two levels: in the communities of the pilot areas; and evidence of international learning, impact on decision-making and take-up of ideas.

In the pilots, we aim to see increased levels of community engagement, and the municipality able to adopt more participatory, community-led processes and values. We expect to see commitment to measures that increase community resilience and human well-being within natural resource limits. Municipalities and communities will need to take a bottom-up approach which follows the creativity generated when people come together; this enables behaviour change to take root and open up new possibilities for the future which could not be foreseen. The specific nature of sustainable behaviour change cannot be predicted in advance, as this is an emergent process.

Internationally, we aim to see increased enquiries from, and activity by, new municipalities, impact on political decision-making, and new Transition Hubs and groups able to start this work.

We will soon share more details about the latest developments of the project.

In the meantime, if you have any questions or comments, please write to Ana Huertas (project coordinator) at anahuertas@reddetransicion.org

Ana Huertas invites you to check out the case studies on the Municipalities Project.