By Naresh Giangrande: What do I know? I just visited Iceland for nine days, having been asked to be a keynote speaker at a conference recently- titled a Tool kit for survival at the edge of the world.  I am also one of the founders of Transition Towns.  What I heard over those nine days in various contexts, was a debate about what is real wealth, and how Iceland should go forward, often expressed as:  ‘we don’t want to return to living in our turf houses’. Which I took to mean we want to embrace modernity but not the bad effects of living in the modern world. Don’t we all?

What follows is a love letter. A love letter is my way of  describing the incredible beauty and friendliness I experienced in Iceland and my heartfelt wish for Icelandic culture to thrive now and into the future.

1. You are living in a beautiful, very fragile ecosystem that requires extraordinary care. Care for it! My heart felt wounded every time I stepped on ground plants, it pained me. The original settlers obvious brought with them many imports like ponies and sheep that have now become indigenised Icelandic. They also cut down many trees. In such a young landscape this was probably  disastrous. Such fragile, thin soils need protecting or they will (and much already has) washed away. Building soil should be a national priority. Planting trees, indigenous ones preferably, must be a way forward. It would preserve, improve, and protect the natural beauty that is one of Iceland’s real wealths. 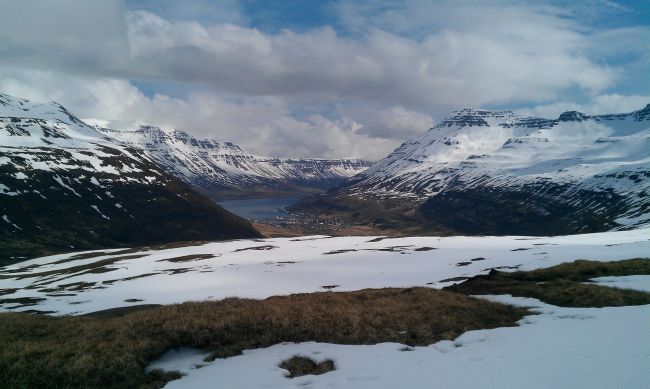 2. Permaculture can super charge food growing, while keeping within ecological limits. How close can you get to food sovereignty? Is it wise to rely on a steady stream of imported food? These are important questions I seldom heard voiced. Your ancestors faced a steep learning curve; making many mistakes but also gathering learning. Learn from what worked for them, and build on that using modern, well thought through natural ways of growing like permaculture, or biodynamics. Why not have a national programme of permaculture design education? The so called ‘green revolution’ is nothing more that a petroleum and chemical fix that is proving to be a phantom ‘solution’. Can you find ways to grow that benefit the next seven generations? Use foreign imported plant and animal species carefully. One of the important permaculture principles is innovate slowly, take small steps. Observe carefully and watch for unintended consequences before you take the next step. 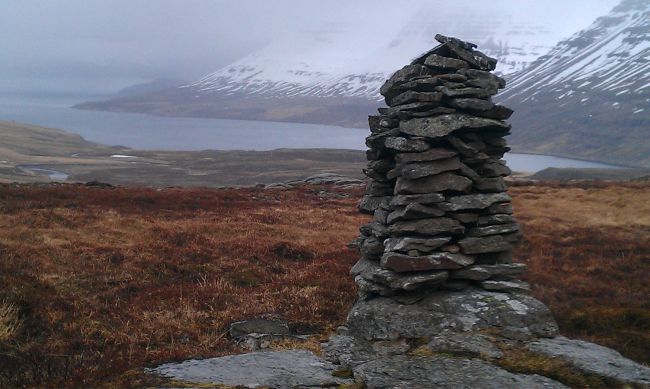 3. Your culture is fragile too and sadly, could disappear in the blink of a eye. Your expression of direct democracy, in getting rid of a corrupt prime minister upon the publication of the Panama papers, was an inspiration to us all! Hitch hiking is easy in Iceland, you have a culture of care for each other in a harsh environment and real communities. I had the privilege of living in one, Seydisfjördur for a few days. Many I have met in the world would give anything to live like that. The way a lioness protects her cubs must be the way you care for your culture.  Culture is one of those tangible but invisible things that is easy to take for granted. You only miss it when its gone. Foreign food has been a disaster for the Icelandic diet (lithe to fat & multiple health problems in less than a generation), and foreign capitalism is a dangerous import. It destroys without thinking. Relinquish your power to that monster at your peril. One of the paradoxes we all live with is how to be good global citizens, learning from each other without losing our precious local customs and culture. I hope I was able to demonstrate that Transition Towns are an inspiration in this field, innovating and experimenting while preserving the best of local culture. 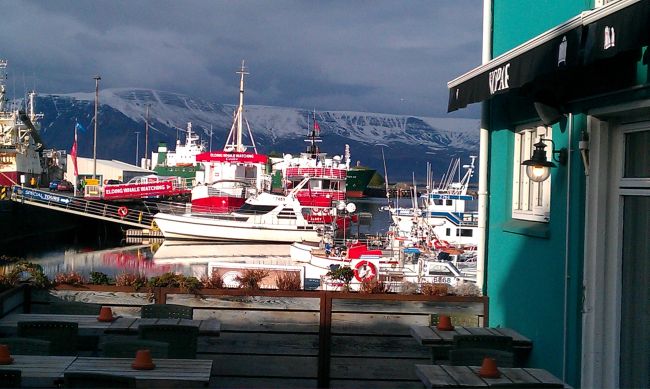 4. New enterprises are emerging world wide that care for each other, the environment, leaving enough for future generations, and are economically successful. You need more Icelandic examples. The old story of ‘we can either make money or care for people and the environment’ is passing into the history books and a new story is rapidly being told. Transition enterprises are inspiring millions all over the world, creating jobs and good ways of living. The Norwegians brought fishing- which collapsed, the Americans massive power plants and Aluminium smelters- What happened to all of those promised jobs?, and who can you blame for the banking disaster? The Tourism boom (1.7 million tourists this year in a population of 350 thousand) is a disaster waiting to happen. With each boom and bust who foots the bill? Get rich quick schemes  only work for a few who are both ruthless and can get out quick ‘when the music stops’. There is a better way. It will require all of your hard learned resourcefulness and cultural integrity. Isn’t it time for real local enterprises that have a lifespan of more than the next bust?
Real wealth emerges from preserving the best of the old culture while cautiously experimenting with new possibilities that are anchored in our humanity. There are no quick fixes or easy solutions. Poor choices turn out in the long term to take us in the opposite direction to un-health and imbalance -and out of right relationships with ourselves, each other and all the other beings we share this beautiful and bountiful earth with. Turf houses await those who make poor choices. Carelessly and thoughtlessly swallowing all the modern world brings does not guarantee escape from that fate, rather it makes it more likely. I felt held during my time in Iceland, with love, by the people, the land, bird life, and the waterfalls. This is my love letter to all of you. 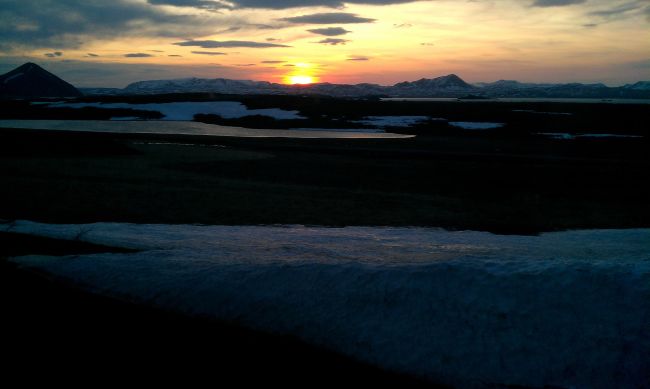