When I meet like-minded Transitioners I often have a grateful feeling that it’s not me that is going mad but the world. These gatherings are safe spaces to share your secret, self-censored or unappreciated ideas and get positive feedback that inspire you to make your dream come true. In the Hub for Transition Hungary we found Pro Action Café can catalyse this process.

The original concept of Pro Action Café is a blend of World Café and Open Space Technology. As a conversational process, Pro Action Café is an innovative yet simple methodology for hosting conversations about questions and projects that matter to the people that attend. These conversations link and build on each other as people move between groups, cross‐pollinate ideas, and discover new insights into the questions or issues that are most important in their life, work or community. 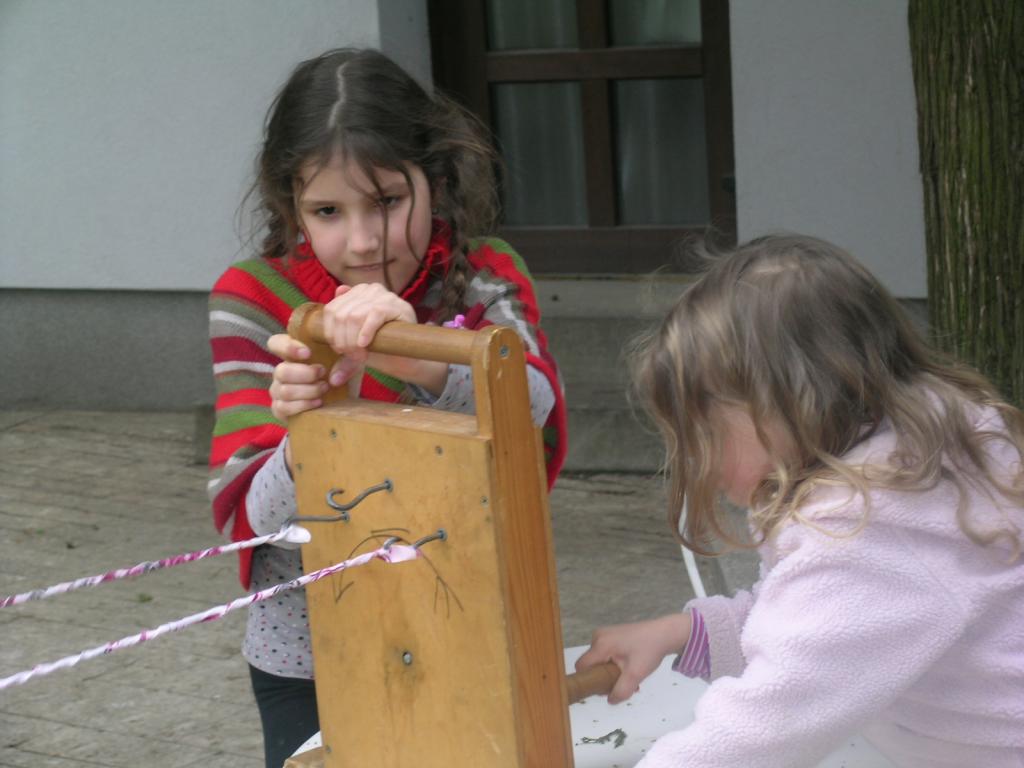 Pro Action Café is one of the core Art of Hosting practices – have a peek at this 3 minute video or find out more here.

We tried it out for the first time in 2016 at the annual meeting of local catalysts of Transition Communities. We combined it with a call for seed funding and asked participants to bring a project idea. We had 24 participants and the 6 project ideas which received the most votes were “served” on 6 tables. It was the preliminary selection for the seed funding which made the job of the core hub group much easier; the “cafe guests” took part in the final selection phase, giving feedback on each other’s proposals submitted following the event. In the end all proposals were given a green light by the community and the fund was split between the 6 projects to become reality. 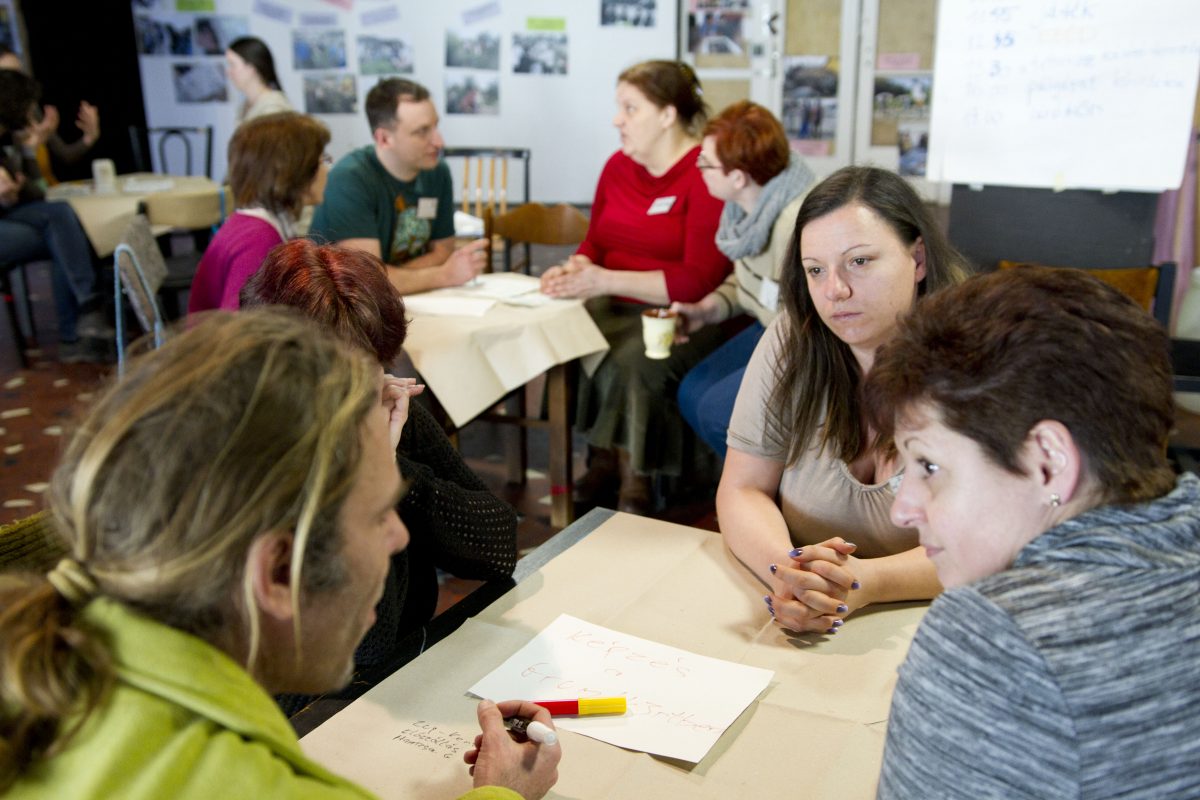 Conversations were organised in three rounds around different questions:

1 – What is the quest behind the question? Every participant is invited to challenge the table host on what is the deeper meaning of the more exact/general question.

2 – What is missing? A discovery question once the quest has been redefined, which makes the picture more complete (e.g. what question is not yet asked? What perspectives or options are not yet considered?).

3 – What did I learn? What next steps will I take? Think about actions. – Third round is for the hosts to consolidate their learning into action. The outcome of this round is that the host, but also the participants take an action away from that round for themselves. 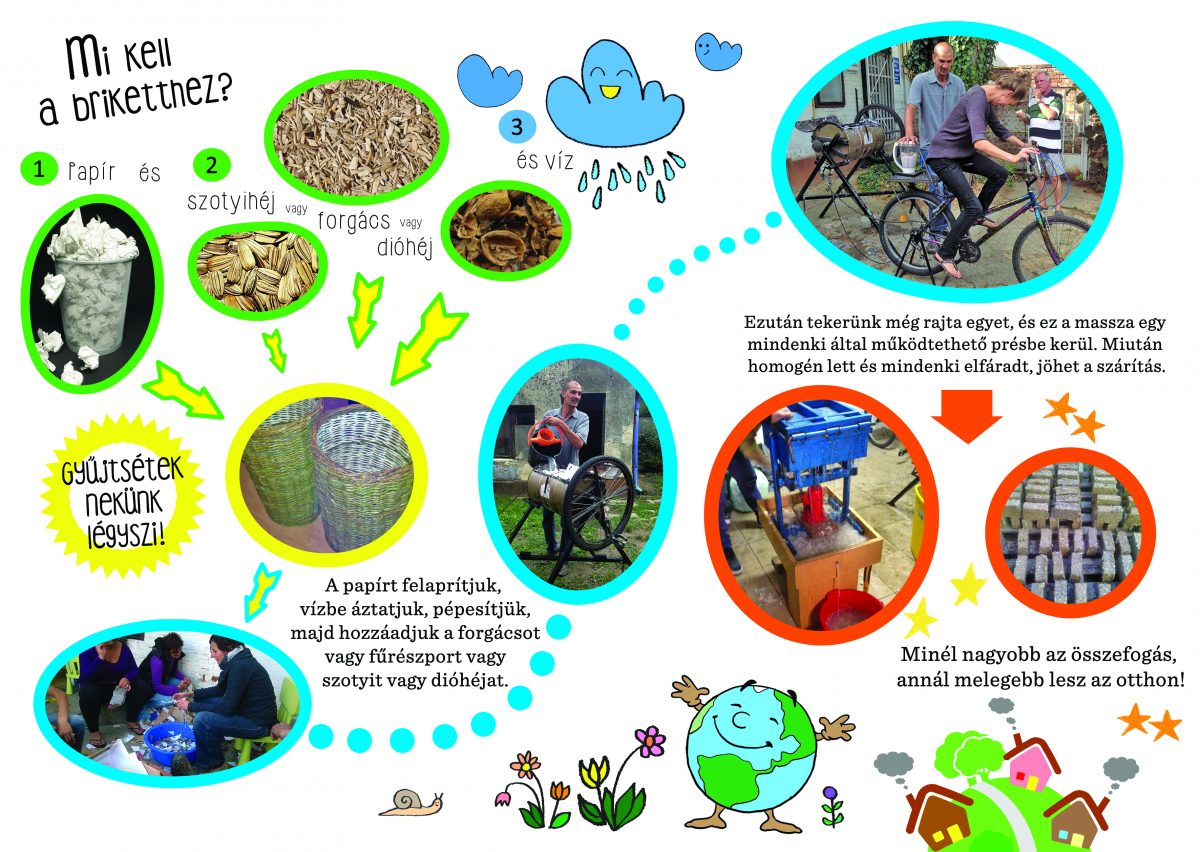 The projects that followed our Pro Action Cafe

Transition Hosszúhetény has a weaving club for women, they organised two workshops to learn “Retextil” techniques. First old clothes were recycled to produce yarn, then a large swing was woven for kids to play on in their community space. The workshops were open to other transitioners.

Grundkert – a community garden in Budapest – submitted a proposal to host a Transition Launch training course in Budapest, and they loved Pro Action Café so much that they integrated it into the schedule in the afternoon of the last day.

Hero Square Workgroup from Pécs planned a campaign to set up their small-scale biomass briquette production project. They arrived with such a well-detailed plan it was hard to add anything to it. They knew what they were missing: reuseable paper and sawdust, so they made wicker baskets placing them at the office buildings of the local government to collect their paper waste. They were so brilliant, we asked them to host the Appropriate Technology workshop.

Bagázs had an idea to make a pop-up installation for a local food festival to sensitize local people of Bag to the life and challenges of the segregated Roma (Romany Gypsy) neighbourhood. During conversations the general idea received much support but many doubts were raised about the appropriacy of the event for this target group. Finally they prepared an interactive game for smaller groups and tested it during the training for volunteers from Budapest taking part in a project that supports local families fighting debt.

Adacs-Bábony Social Co-Operative planned to build a greenhouse for their community garden using old windows left from earlier renovation work. They got some tips on technical details and a pledge of volunteer work during the discussions. The seed money helped them buy building materials for the foundation, the framework and the roof. This is what they built last summer. 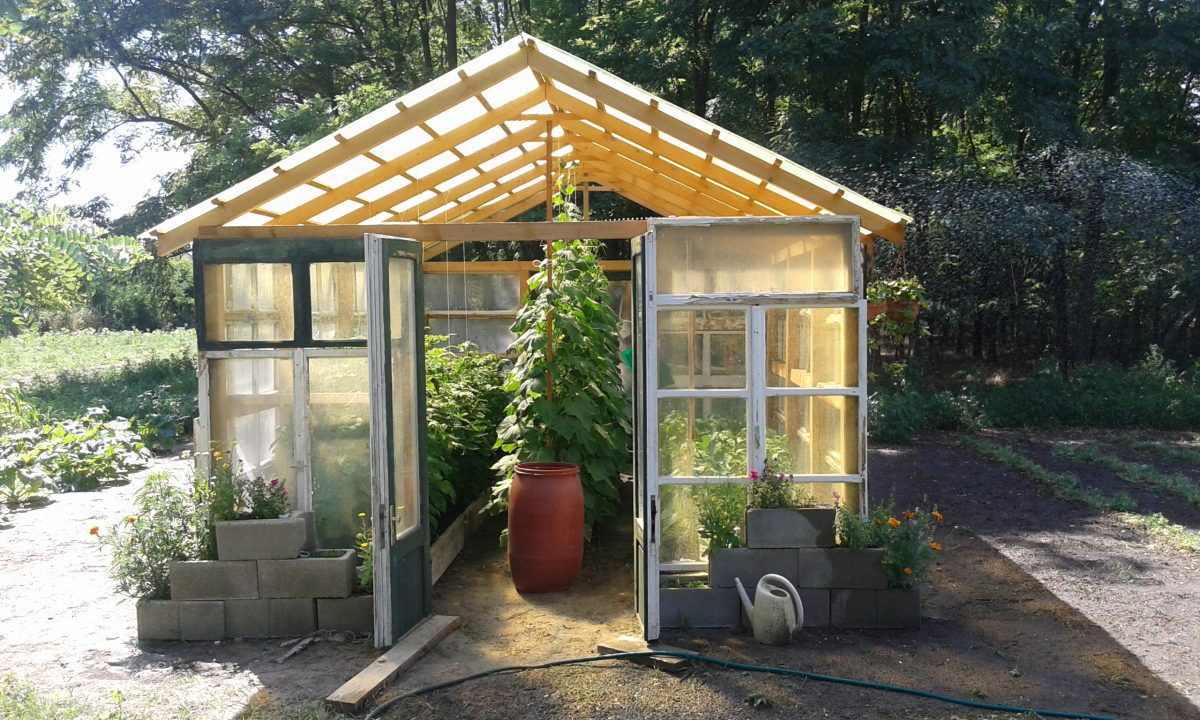 Fruitful orchards: Transition Nagyszékely planned a visit to a “best practice” village with a community orchard and know-how in heritage fruit – tree preservation. So many transitioners were interested in this topic that a large group went to the field trip and workshop in the village. Interested topics for the communities were collected in the Pro Action Café.

Two people participated at the field trip from the community of the Large Family Association of Tompa where a community orchard was planted last year. This year they hosted a Transition Launch training course where a Pro Action Café was held, and they added the question of effective irrigation and a new workshop on this topic was outlined. Seed money was offered for them as one of 4 micro-projects supported by our Hub this year.

In our experience Pro Action Café combined with seed money support can be especially effective. With all together 2000 Euros of support 6 projects could be taken from idea generation to realization in 2016. This year another 4 projects are supported by the same amount, this time from European funds.