Rob Hopkins speaks to a group of Belgian students who found a unique way to communicate Transition. 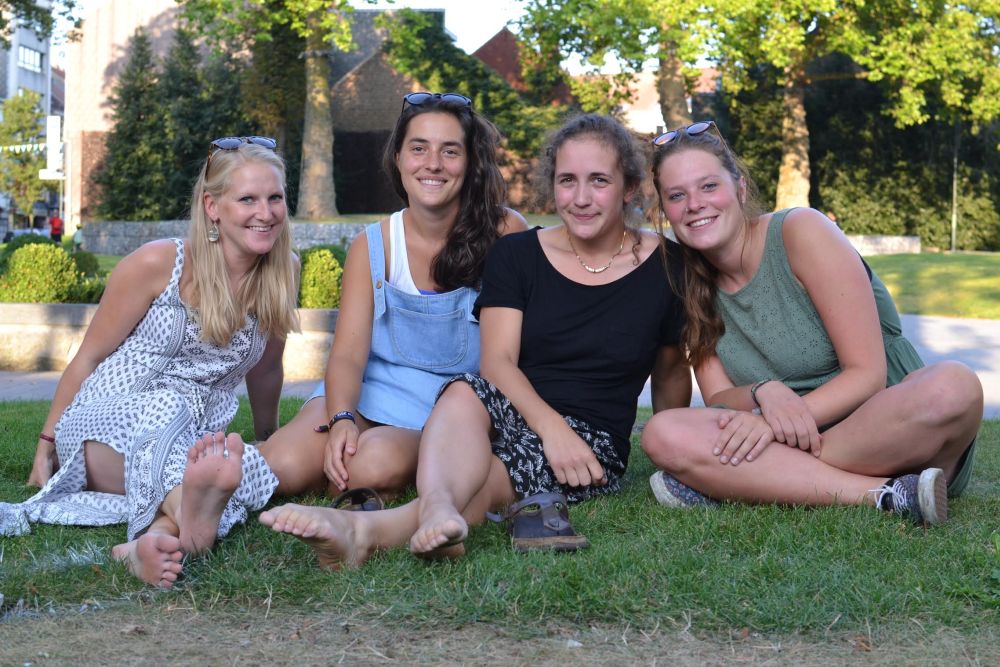 For their main piece of work, they created a website, ‘Flipper de Transition’ (‘Transition Pinball’) which includes a collection of excellent short films and animations about Transition groups and projects underway in Belgium.  It was such an unusual, refreshingly quirky, and rich piece of work that we decided it really needed to be shared more widely with the Transition movement.

So we Skyped them (apart from Juliette, who was away on an internship).

Why did you make an online pinball machine about Transition?

RR: It’s for our thesis, and at first we did theoretical research about the citizen movement.  We tried to find solutions about environmental issues and we studied eco-villages, sustainable towns and the Transition movement.  We found it gave us so much hope because it’s very positive and it’s about citizens’ power.

We decided for our practical project to meet those people and to discover how they are organising, and how they find solutions.  By speaking to people around us we realised that there are a lot of people that do not know this movement.  So we wanted to find something playful to make people discover this movement, and also to give them the incentive to action.  To show them what is possible and how people are doing this, and the potential that it has because they really have an impact.  We chose a web documentary because it’s easy, it’s online and everybody can watch it.

[In this video, Eric Luycks discusses the work of Grez en Transition]

So, you chose some interesting people, and went to interview them?

MS: We decided to stay in Belgium and in the French-speaking part of Belgium because we realised there were a lot of English documentaries about Transition but not so many in French, so we wanted to do something in French to balance that.  We tried to meet people from different communities here in Belgium, and then we tried to have one of each known Transition initiative and then we contact them and we went to see 13 initiatives here in Belgium.

Why did you decide to use pinball as the way of explaining Transition?  No-one’s done that before, you might be surprised to hear!

RJ: Usually when I speak about Transition or environment or ecological things, people use the same quotes, and we wanted to choose something different in order to enlarge our public and to touch more people.  We chosen pinball machine especially for the little ball – it’s kind of a resilience thing because it bounces on the different obstacles but it never destroys itself!

Like communities, they appear to resist to obstacles and this, for us, is resilience.  Also we wanted to represent resilience with an object to make it more easy to understand for people.

[Here is their piece about the Repair Cafe in Namur]

So what happens now?

MS: The web documentaries will be used for Transition training by the Transition Network here in Brussels.  They are something that will be used to introduce the subject of Transition.  And then we launch it on the internet so people can also just see it like this.

RS: We realise that in fact people who do those training sessions are already informed about the movement and so it is also interesting to show this documentary to people who don’t know it and want to discover all those initiatives.

Having gone to meet with 13 different Transition groups, how has that changed your view of the future?  How was that for you as young people who are at University and approaching these issues around climate change and so on, going to meet 13 different groups around Belgium doing things? How did that affect you or change your perspective?

MS: It gives me a lot of hope because I realise that I can really have an impact even as a simple citizen, and that before we were all aware of the issues of the day, and we want to act but we don’t know really how we can do.  By discovering all those initiatives and those people, in fact it’s not so difficult, and even with small action you can really have an impact.  For me it’s all about discovering the power of the action of a simple citizen.

[Here is their video about 100Bruxelles en Transition’s Free Market]

It was also the idea that as communication students, we read and we watch a lot of video about the news all the time, but it’s usually bad news, and we wanted to learn something that is positive.  And to deliver a message that is, “Okay, things are bad yes, but there is also good things”.  And we wanted to go in that direction.

That’s something true because we didn’t try to make like a deep, deep, deep subject about Transition, but we wanted to make it really attractive.  You have to know that it’s for people that don’t really know about Transition and that’s the goal of our work. 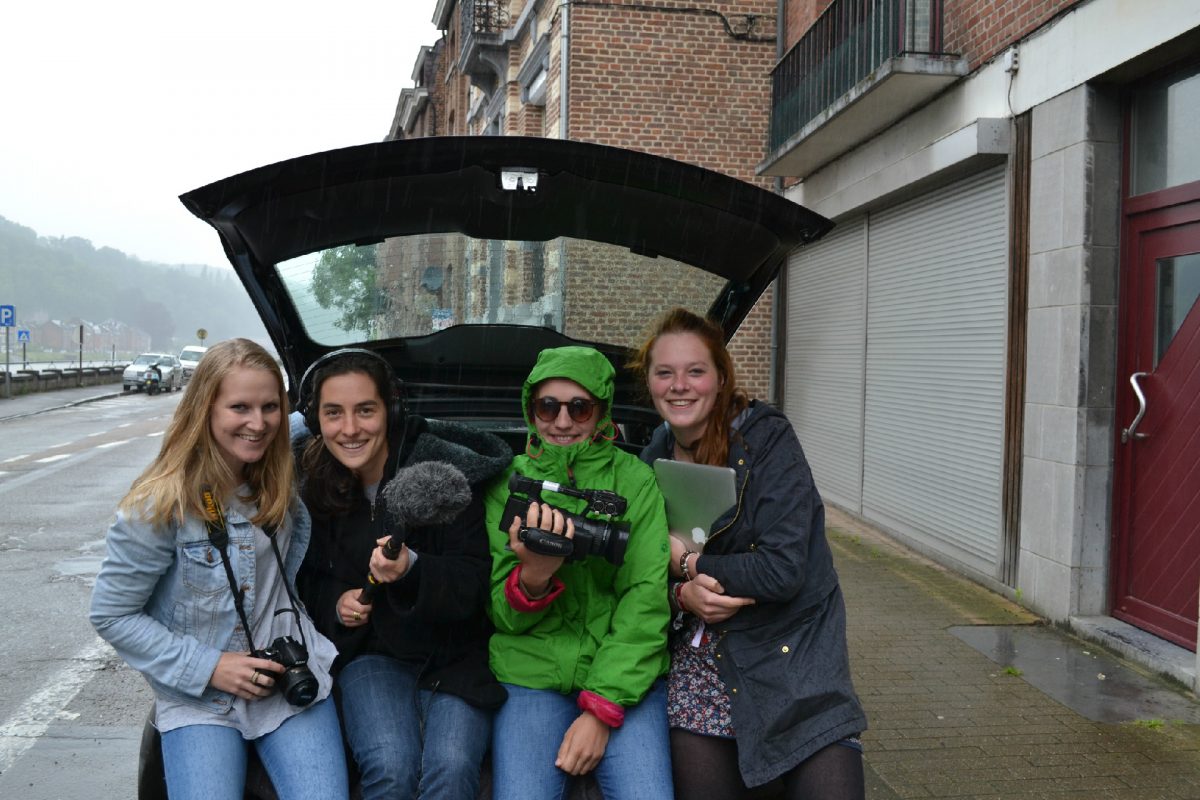 “The Fierce Urgency of Now”: 3 days in Belgium

Something very powerful feels to me like it is starting to m...

A musical tour of Transition Towns

Musician Michael Holt, based in Toronto, is planning for a f...

“Voices of Transition” movie in Belgium

A preview tour of the film “Voices of Transition” in Bel...