Justin Kenrick introduces the chapter Climate, Commons and Hope: The Transition Movement in Global Perspective which he co-authored.

This interview is published with thanks to Gesa Maschkowski, Celayne Heaton Shrestha and Tom Henfrey from the Transition Research Network.

Justin, could you give us a brief introduction to your work:

I am an activist anthropologist working for forest peoples’ land rights in Africa (mostly in Kenya and DRC) in my work for the Forest Peoples Programme.  I also work for community resilience in Scotland. 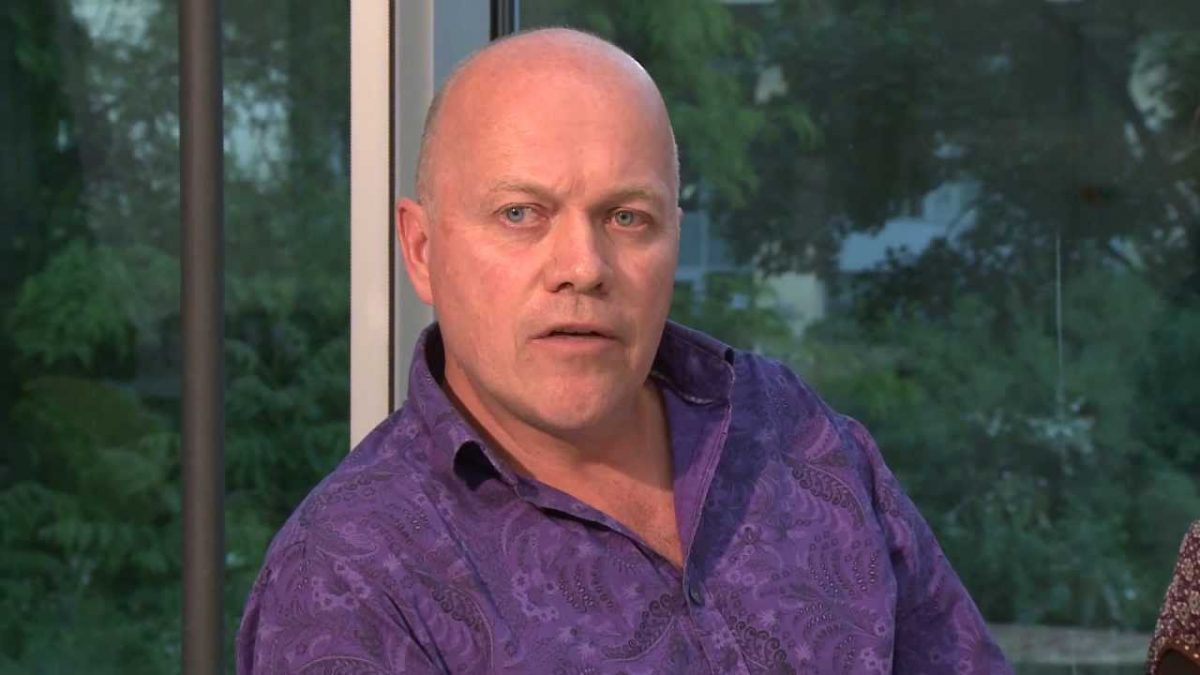 My work in Africa is focused on supporting forest peoples’ communities retain or regain their rights to self-determination and their lands.  In this I have been mostly working with the Ogiek of Mt Elgon, as well as the Sengwer of the Cherangany Hills (both in Kenya) and with other forest peoples in Kenya, DRC, Uganda, Cameroon and Liberia.

This has also involved working with them at the national and international levels, in large part trying to enable conservationists to see that the most effective – never mind moral and rights based – approach to conservation is to support those whose ways of life have made their lands a target for conservation, rather than tearing those lands away from them.

This expulsion of communities from their lands happened in colonizing countries such as the UK long before it was exported by those countries to their colonies.  This took place partly through conquest, using the same peoples who had been cleared from their lands, as for example the Clearances that devastated the Highlands in Scotland.  These clearances helped provide cannon fodder for the Empire just as the destruction of manufacturing and urban working class communities in Scotland provided fodder for Thatcher’s and then Blair’s wars.

In Scotland I am focused on supporting communities to regain their lands, resources and direction – whether helping as a (past) Director of Reforesting Scotland or FifeDiet, present Director of PEDAL Portobello’s Transition Town or Life Mosaic, or by engaging in the extraordinary upsurge of reclamation embodied in actions like the earlier Faslane Academic Blockade or the first IndyRef Yes movement.

Could you tell us, in a nutshell, what your chapter is about?

Our chapter explores the Transition Movement of grassroots responses to climate change, peak oil and economic contraction, and seeks to place it in the broader context of commons-based responses to climate capitalism. It describes how Transition groups are actively working towards the visualisation and realisation of economic alternatives within their own communities of place.

Although very varied, they have in common that they seek to place under community control the organisations and infrastructures that provide basic needs such as those for food, energy and shelter.  In contrast, the forces driving climate change, fixated on financial accumulation, see the wrecking effects of climate change on human life, democratic accountability and a ramping up of fear as an opportunity to further accumulate profit, including through the commodification of all aspects of life. The realisation of Transition’s goal would make it a powerful countermovement to this drive to catastrophe.

What do you see as the most important lessons for Transition from our understanding of traditional commons and how they work?

The most crucial lesson is that we need to resist all that seeks to define us as a point on a global grid of production and consumption and instead regain our sense of place.  We need to focus on celebrating the fact that we are alive here and now and that we have already won in that sense, and with that awareness we need to engage in the challenging, often frustrating, ultimately inspiring, task of community building.

This means knowing that in the end it is up to us, not up to anyone else, and that we can have an abundance of sufficiency if we refuse to be cowed into accepting that our well-being has to depend on the exploitation of others elsewhere. 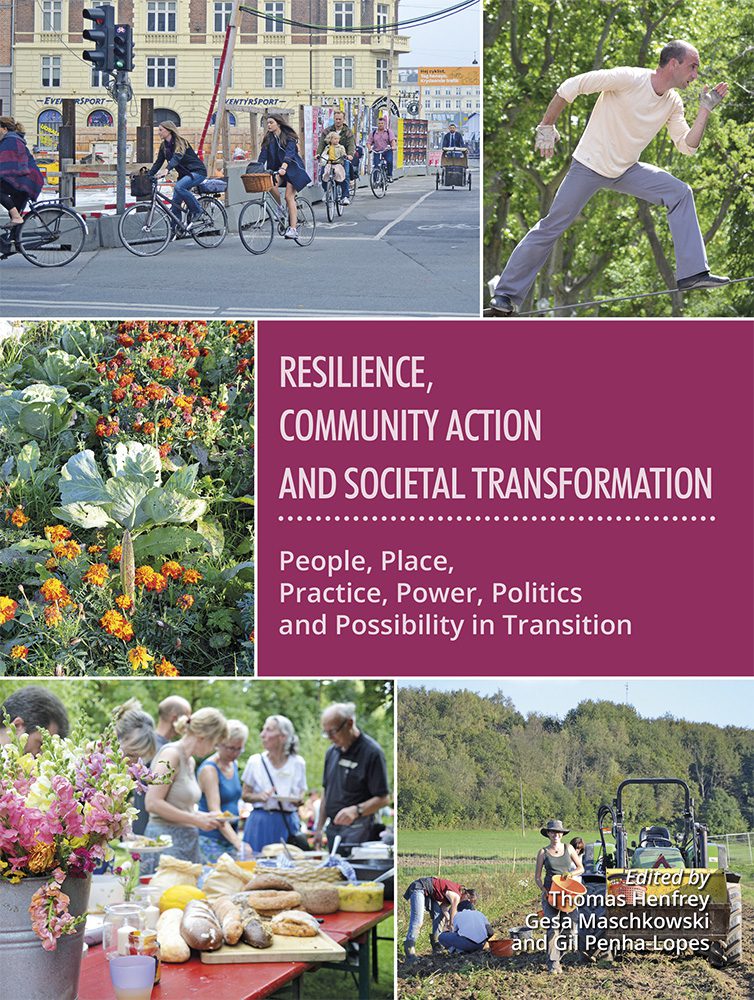 You identify land reform as a crucial dimension of transformation. How do you see the prospects for land reform movements in Scotland and elsewhere?

I currently Chair Action Porty in Portobello, Edinburgh, where we are undertaking the first urban Community Right to Buy under the new legislation that came into force in Scotland in April 2016. What was striking was that when I initiated the conversations about a particular and much loved local church being about to be sold off to developers (out of our shared commons and into private hands) many people’s response was that this was impossible.

Demonstrating that the impossible is perfectly possible if you undertake the hard community-connected work that makes good luck possible (but by no means inevitable) is key to transforming our experience of place so it stops being the background to the actions of isolated individuals on the grid of global processes, and recovers its power as home, as open-hearted belonging, as care.

What (in any of this) gives you hope that we can change towards a more resilient and sustainable society?

The fact that people care, and want to be able to act on that care, despite all the work that goes into telling us that we are incapable of anything but consumption, competition and conflict.

It includes accounts from people and organisations at the front line of efforts to build community resilience, cutting edge theory and analysis from engaged scholar-activists, and commentary from sympathetic researchers.

It is available from permanent publications.

The Transition Research Network’s goal is to support research that is mutually beneficial for both Transition Initiatives (part of the Transition Towns movement) and academic researchers. Find out more.

You can pre-order your copy of Resilience, Community Action and Societal Transformation here at a 10% discount, and if you use the code GS-RESILIENCE-13 when you order, Permanent Publications have very generously offered an extra 20% discount!  This brings the price from £19.95 all the way down to £13.96.  Don’t miss out…

Maja Göpel, Head of the Berlin Office at the Wuppertal Ins...

To mark the release of ‘Resilience, Community Action a...

Helen Ross from the The University of Queensland – School ...

Christopher Lyon of the Centre for Environmental Change and ...

Do you want Transition Stuff

Find an array of Transition books and a film, not to mention some T-Shirts coming soon.