In May 2010 I was walking between Waltham Abbey and Cambridge on my journey to collect Transition Tales. You can read the story of that in chapter 5 of my book “Tales of Our Times” – The Sacred and The Profane.

“Waltham Abbey, says the Isle of Man bred manager of the New Inn, is the weirdest place he has ever worked in. WynnAlice is inclined to agree; its grand name is initially lived up to as the abbey is the first thing to be seen; its beautiful flint and chalk walls nestling perfectly in a V between two roads. After that, the main street is pedestrianized; and though it is easy to see the lay of the original town and many of the old pubs are still in business, none of them offer accommodation any longer and the shops have an air of poverty about them.”

Here, captured in pictures, is a flavour of that stage of the 2000 mile journey I made around England… 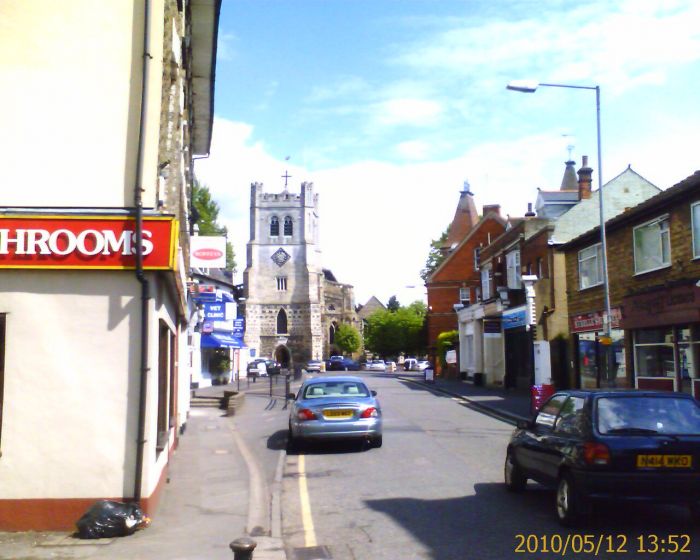 Waltham Abbey – the sacred and the profane 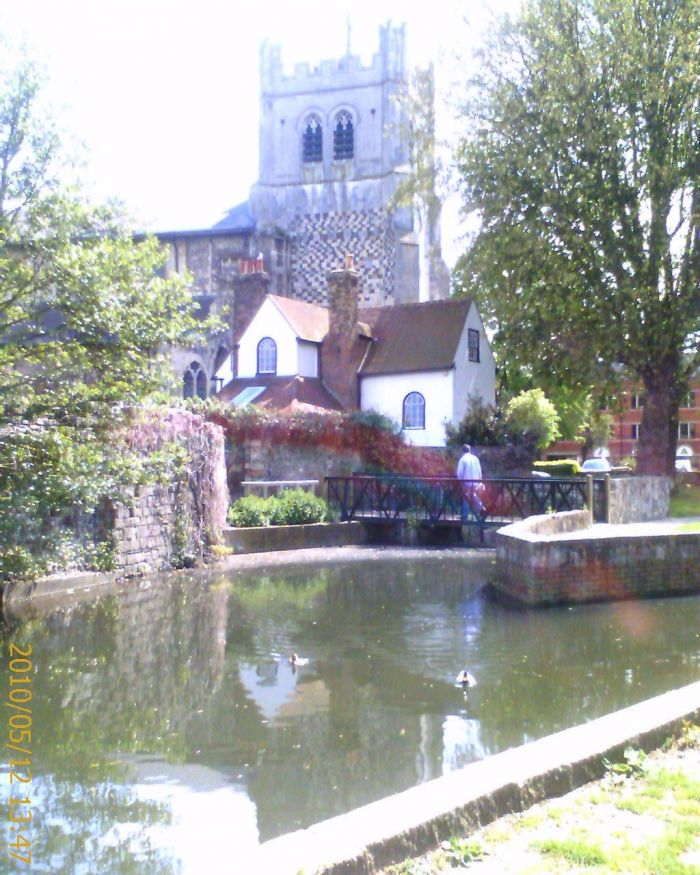 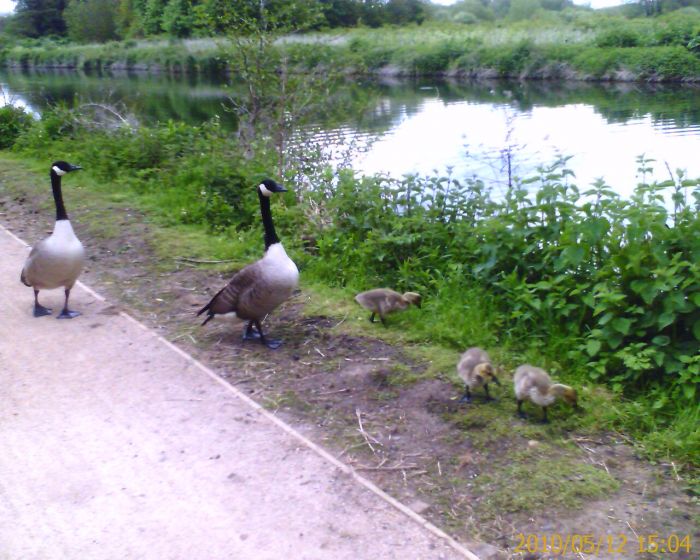 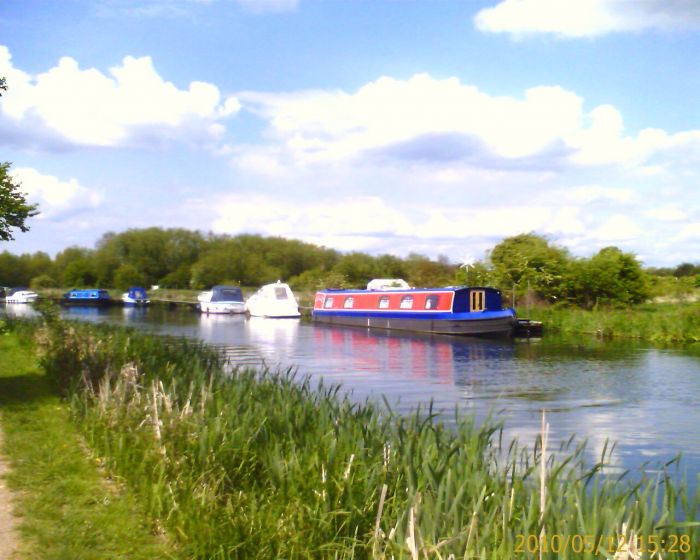 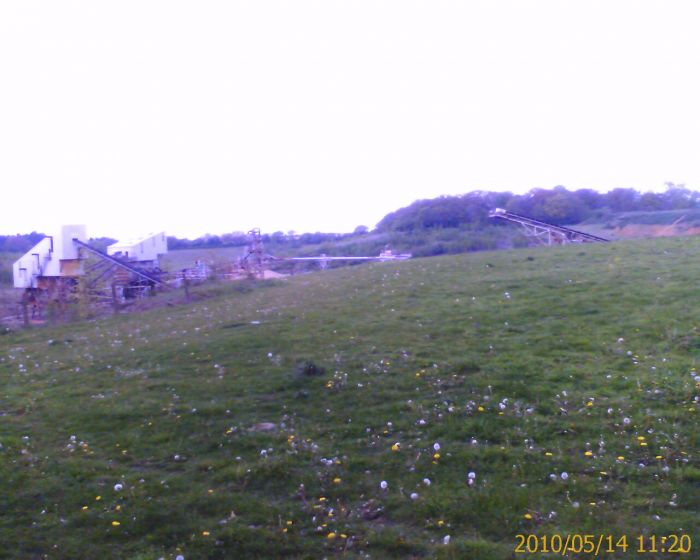 Industrial remnants in the countryside 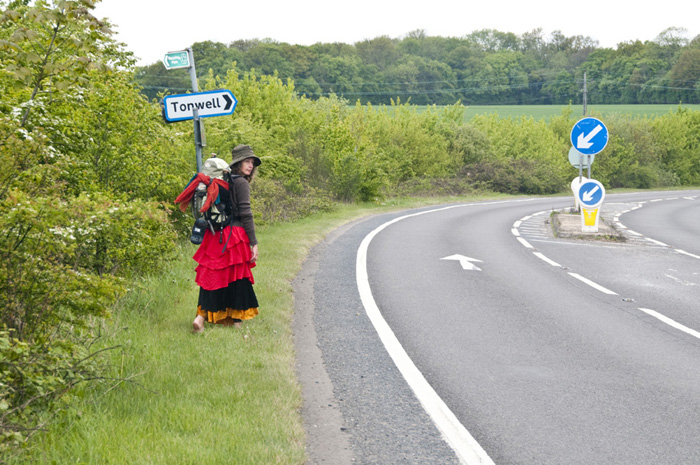 Encounter with a road 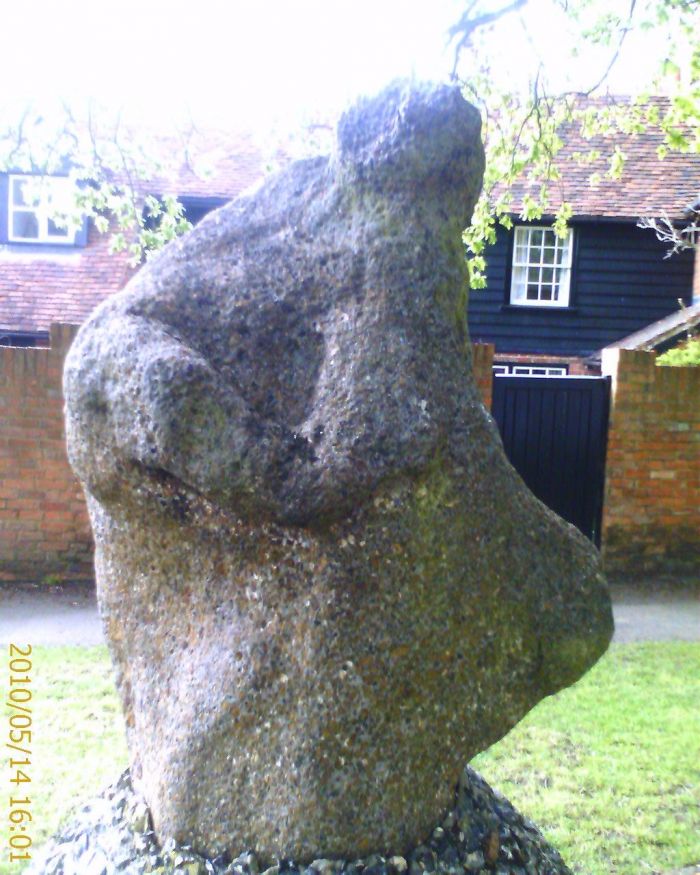 Prehistoric Earth Mother reminding us still of her pain 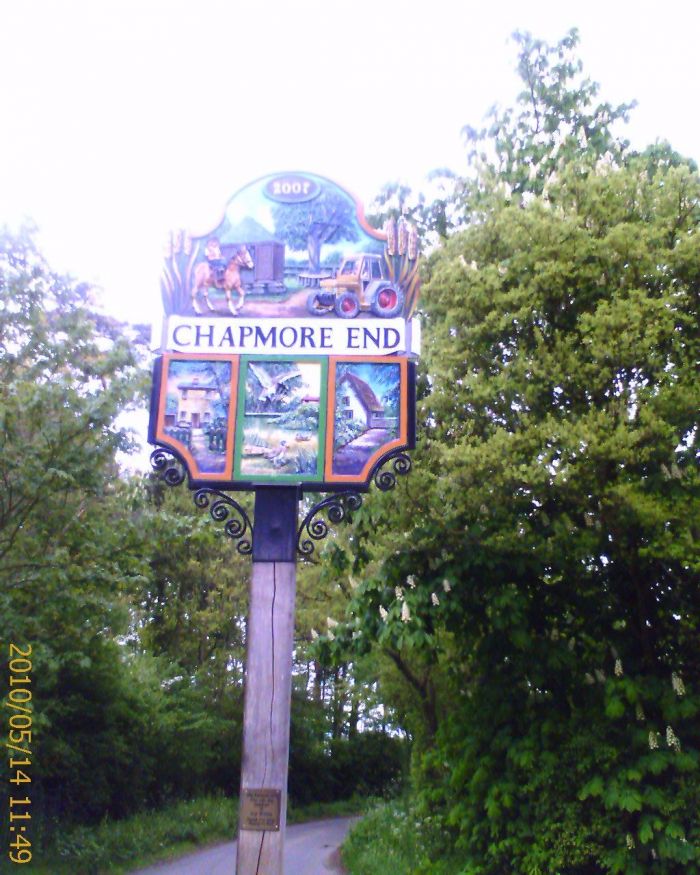 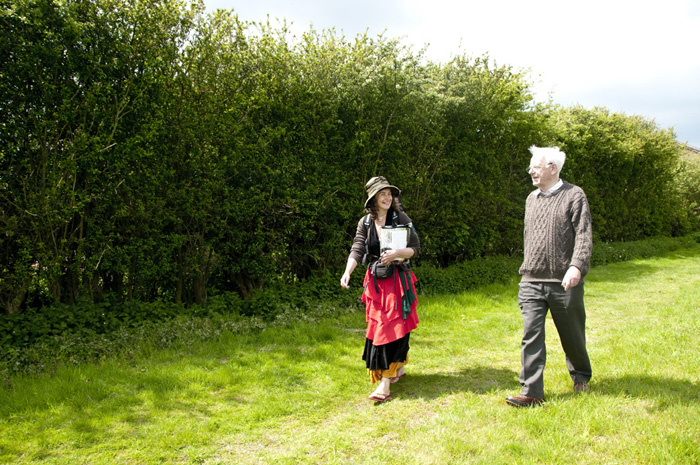 walking with The Kindly Guardian 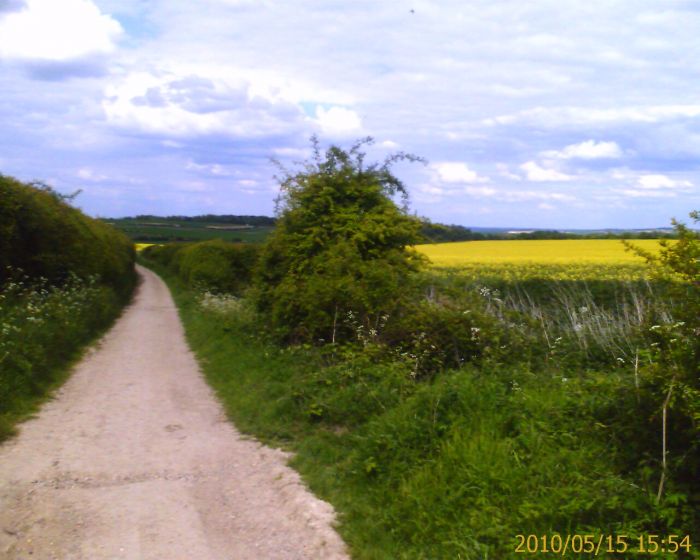 She of Silver Locks and Golden Tongue 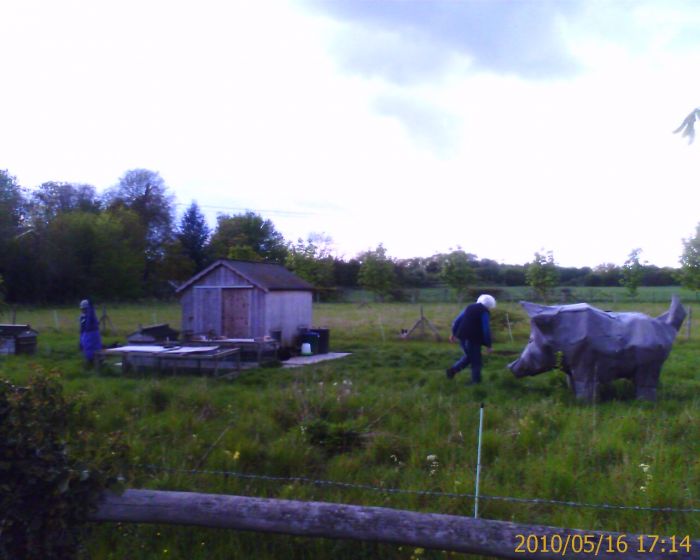 The Lady Called Una With Her Giant Metal Pig 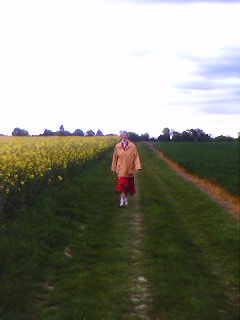 Rhea the Art Teacher- a vision of colour approaches 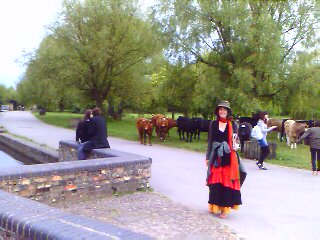 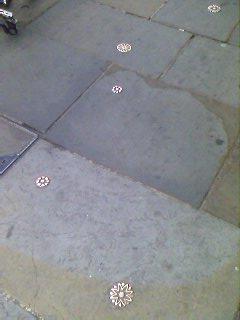 the streets are paved with flowers 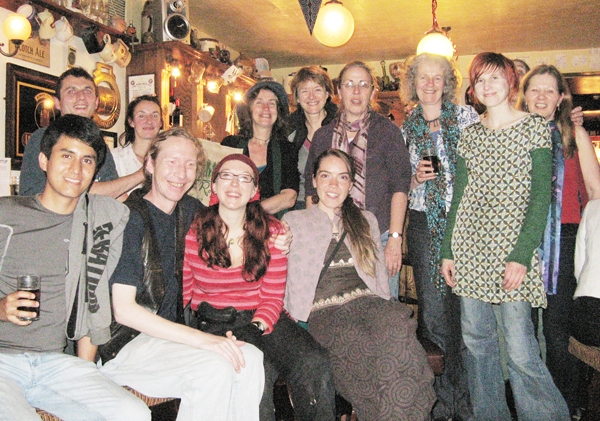 the Gathering at the Elm Tree 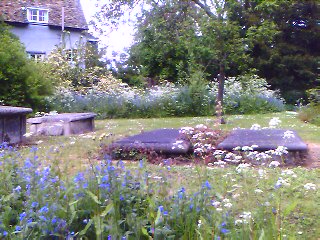 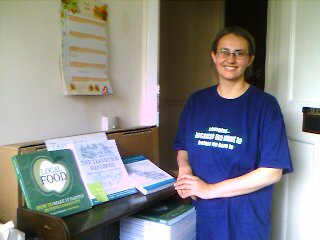 She Who Aims True

” ‘Tis the last day in this haven of creative action and WynnAlice feels herself to be quite at home; sun worshipping by the river as the cows amble past, a musing herself with the notion that she has found at last a place where a person can walk or cycle where ever she pleases.”

You can order your copy of the hand bound limited edition copy of the Tales of Our Times from my website, and maybe come and collect it at the  launch at Buddhafield Festival 2013.