It feels to me like an important moment in the evolution of Transition  – the first novel in which Transition plays a key role, published by one of the UK’s largest publishers.  It’s also a great read, and it’s oddly thrilling to think that on beaches around the world this summer people were reading this story of one woman bringing Transition to her community.

The Second Life of Sally Mottram is written by David Nobbs, one of Britain’s best known comedy writers, who wrote for comedians such as Tommy Cooper and Les Dawson, as well as writing The Fall and Rise of Reginald Perrin and twenty novels.  It follows the story of Sally, who, following an unexpected tragedy, decides that she wants to put her energy into reversing the decline of her fictional Yorkshire town of Potherthwaite.  The book follows her experience, and those of her friends and fellow townsfolk, as she tries to engage them in making Transition happen.

Nobbs was inspired to write a novel featuring Transition through his stepdaughter and her husband who are involved in Transition in France.  He adds, in the book’s acknowledgements, that “I have not witnessed or taken part in any of the Transition movement’s initiatives”. Although this means that sometimes it doesn’t ring true and you may find yourself thinking “it wouldn’t actually happen like that”, there is a passion and a drive to the book and to Sally’s experience that will resonate for many.

Sally heads to Totnes (in a chapter entitled “In which Totnes is mentioned many times”) to stay with her sister and is inspired to make it happen in Potherthwaite, a town that is dying on its feet.  Nobbs captures the essence of Transition beautifully:

“… big things come out of little things, that out of a thousand tiny acts, if they can be joined up, one might act may emerge”. 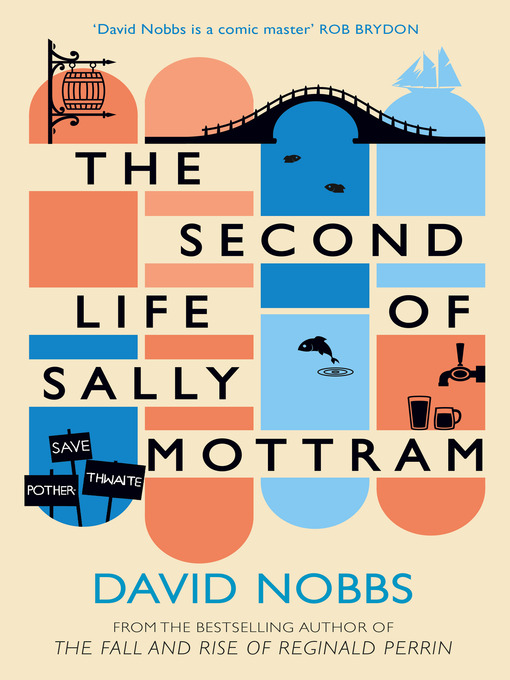 Inspired, she invites her closest friends and people she loves for a meal at which she reveals her plan to bring the town back to life using Transition. She tells them:

“We will be able to deal at the same time with world issues and with our problems here, with our town, its decline, its ugliness, its quiet daily despair … Ridiculous? Yes, but what is happening now is ridiculous.  It’s ridiculous that we let our town die around us and do nothing about it”

I won’t tell you much more, but the story unfolds in fascinating ways.  As the book progresses:

“…large numbers of people … were delighted to feel a connection with Brixton, Tooting, and Los Angeles, and Brasilandia, and all the other places that were working towards the salvation of the planet in a myriad of little ways”.

Inevitably perhaps, some of the book doesn’t quite ring true.  For example, anyone doing Transition who has put the effort in to getting all the traders in a local high street behind a project might not find themselves identifying with a project to make over all the shopfronts, “all the shopkeepers having miraculously been persuaded to sign up…”. If only.  The process seems more focused around Sally’s own vision than about really engaging people in creating a shared vision.  There aren’t many public meetings, no Open Space, little in the way of working groups. More one very inspiring woman whose ideas inspire the community to help make them a reality. 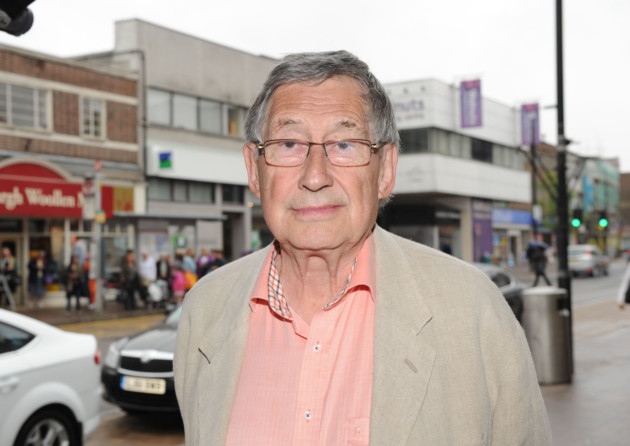 Also, I was struck that the Transition process in Potherthwaite seems, incredibly, to take place virtually without the use of IT or social media: no websites, Twitter, Facebook, I think there’s only one mention of anyone even getting an email!  Late on in the book when the town is faced with an emergency, we are told that “several of them stood with short-wave radios, ready to exchange the latest situations and make the swiftest and most accurate decisions”.  Surely they’d have been texting each other?

What comes across in the story is also a very middle class version of Transition.  At one point, when kids from the local estate are getting involved in a particular Transition project, Nobbs writes “what a glorious thing is responsibility. Anyone who has seen children taking part in youth theatre will have noticed it”. Yet in spite of the moments when it occasionally doesn’t quite ring true, there is much about Sally’s story that I found deeply touching and resonating with my own experience.

‘The Second Life’ captures the power of one person deciding it’s time to do something and how infectious that can be. The idea that if you don’t like things how they are then you could step up and do something about it comes through the book strongly.  What Sally starts really touches people.  It changes what people think is possible.  It changes what she thinks is possible.

It is the story of Potherthwaite’s Transition, and like Transition anywhere, it is unique to that place.  What it captures most importantly is what it feels like to have such a process happening around you, what it feels like when for the first time you feel part of something. And Sally experiences the same self-doubt, the moments of thinking it’s just never going to happen, and the same serendipitous moments when the right person turns up at the right time, that many of us have experienced.  Does it work? Does Potherthwaite end up as Sally dreams of?  I’m not saying.  You’ll have to read the book to find out.

But The Second Life represents a fascinating moment in the cultural evolution of Transition, and its place in the wider culture. It’s not quite yet having Transition Albert Square in Eastenders, but it feels close.  For such a respected writer to put it centre stage in a book designed to appeal to a mass audience is fascinating.  I really recommend it.  I couldn’t put it down.