In 2015, Zoe Moyden and Chris Bettles set off on a journey to visit Transition groups in the UK, Canada and the US to document them for a film. They were welcomed by Transition groups in towns, cities, villages and deserts, who hosted them, shared their stories, their projects, their hopes and fears, their learnings. The final films have taken a while to emerge, due to issues with funding the final edits and the small matter of the life-changing distraction of becoming parents!

But the final product of their adventure, a series of 7 short videos entitled ‘The Secret of Change‘ is fascinating viewing, and well worth the wait. It offers the viewer many things. It gives a fascinating snapshot of the Transition movement 5 years ago. It tells the stories of Transition groups whose stories we don’t hear enough of, such as Transition Joshua Tree, doing amazing work in a desert. It shows ordinary people creating new infrastructures while the world around them begins to unravel (Zoe and Chris visited California during the worst drought in its history). 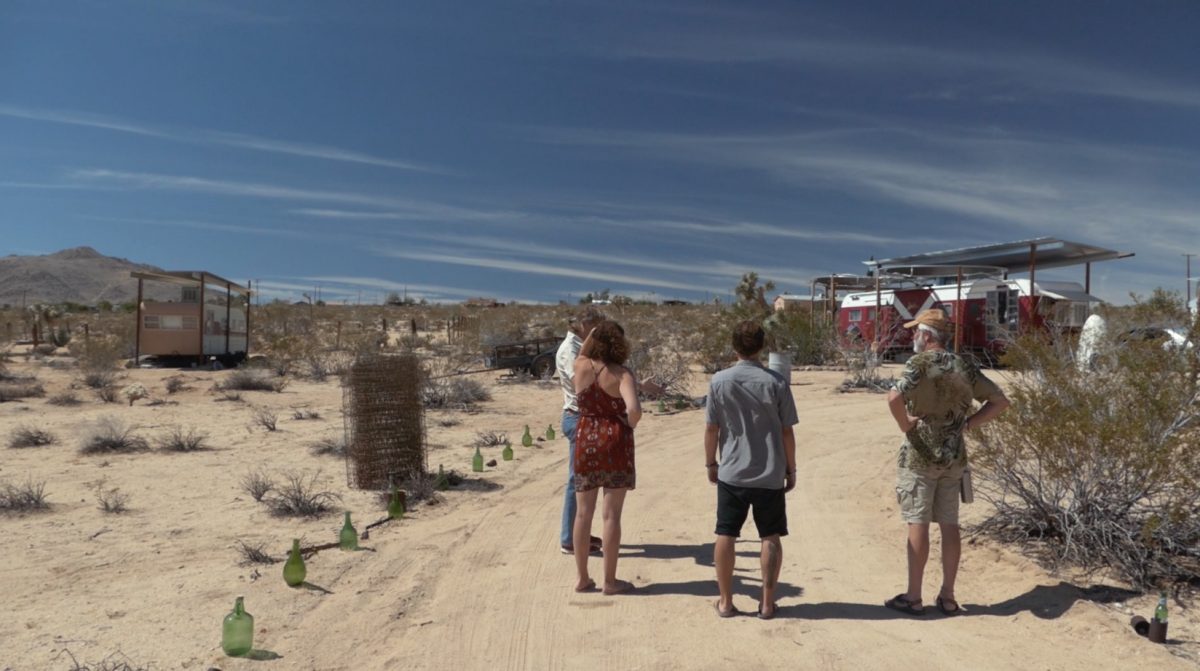 It captures insights that I see in pretty much every Transition group I visit. As Chris puts it in one of the episodes, “we often heard people saying the work they were doing was insignificant. But sometimes we need someone to say “keep up the good work” or “oh, yes, me too””.

What emerges from all the stories here is how vital human connection is. Time and again we hear people sharing how it matters to them to feel part of something, to be reconnecting to the community around them. Chris and Zoe come to realise after a while that the story they are telling is bigger than Transition, rather they are starting to sense a larger ‘movement of movements’ that is moving and rising and building. 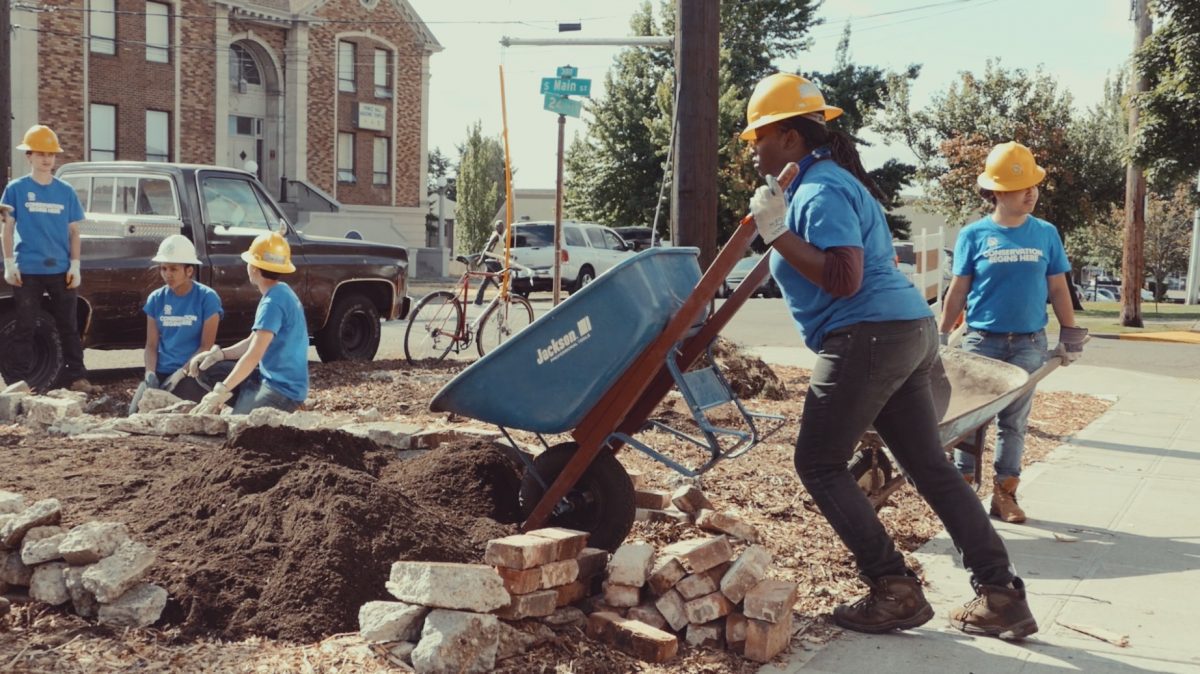 While in some ways it would have been good for these videos to have been released earlier, in other ways, their timing is perfect. As we emerge blinking back into the world from many weeks of lockdown due to COVID-19, the stories these videos tell are deeply important and powerful. How do we build back better, in a way that puts climate change, social justice, biodiversity and fairness back at the heart, and how do we start this ourselves?

We have learned many things from the time of COVID-19. Some of the key insights have been that we need governments who listen to expert scientific advice and act upon it, and that in times of emergency it is bottom up mutual support networks that play a bigger role in how communities fare than anything we can expect of government. These films show how communities are capable of doing great things. It isn’t easy, and it requires them to nurture certain skills and capacities, and progress can be slow. But together we can, to coin that rather hackneyed phrase, be the change. And the stories we tell can impact in ways we can never anticipate. And limits fire the imagination.

Give yourself, your imagination and your sense of what’s possible a treat and watch these free films. They are delightful, and they brim with insights for how we might build a new world off the back of the mutual support responses to COVID-19 rather than just sliding back to how things were before.

We owe Zoe and Chris a big debt of gratitude for completing this series and sharing them with us.