Here’s something new we’re going to try.  With our monthly theme we put out a lot of great content, and we felt people might like it if at the end of each month we gave an overview of what we’ve covered, the highlights and some key insights. A digest in fact.  Our theme for March was ‘Living with Climate Change’, which we explored from a variety of angles.  The month was framed by my opening editorial which reflected on how different the storms of 2014 felt from previous extreme weather episodes and reflected on the response to the storms from various quarters. It is fitting that our theme drew to a close on the day the latest IPCC report was published. 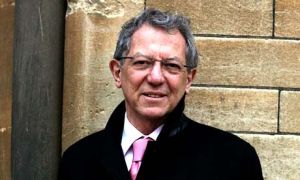 Perhaps our highest profile interview was with Sir David King, the UK’s Special Representative to the Foreign Secretary on Climate Change.  He spoke about the forthcoming climate negotiations in Paris in December 2015 as being “the biggest diplomatic challenge of all time”.  He was also very outspoken about the BBC’s recent coverage of climate change:

“It is, in my view, quite extraordinary that we can still try to get a so-called “balanced view” between the clear scientific opinion and the people who, mostly, are not even close to the science themselves. I find it quite remarkable”.

He also talked about economic growth, the need for leadership on climate change, and the valuable role communities can play. 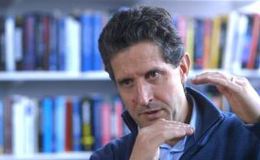 Prof Myles Allen proved our most controversial interviewee this month.  Allen is a climate scientist who occasionally writes for the Daily Mail and who thinks Carbon Capture and Storage is the silver bullet that can solve climate change. Various commenters questioned why we had given space to what some people felt was a new form of denialism.  My favourite comment though came from Robert Alcock, who wrote:

“It seems to me that there are already a lot of specialists in Carbon Capture and Storage around who have been doing the job for millions of years, for free, and providing a huge amount of fringe benefits into the bargain.  They’re called plants”. 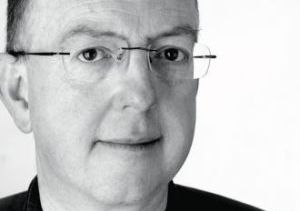 Our conversation with George Marshall of COIN generated a lot of enthusiasm, one commenter writing “This interview is literally the best thing I have read about climate change in several years. You really hit this out of the park”.  Well thanks, we do try.  He discussed why it is that being exposed to extreme weather doesn’t necessarily increase awareness of climate change, and how Transition initiatives should discuss climate change in their communities following the storms.  Vital stuff.  He concluded: 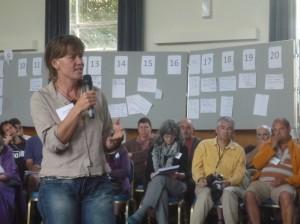 Sophy Banks, in her monthly Inner Transition column, she argued that “if we were rational, we’d have climate change sorted by now”.

“Many social and political movements have ended up either burnt out, or split apart by conflict because they didn’t have the inner insights and process skills to deal with their own their unconscious process – which will naturally include unhealthy dynamics around power and privilege which permeate all of us however deep our aspiration to cooperation or equality”. 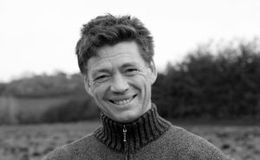 Guy Watson of Riverford Organic Farm talked about the realities of trying to run a farm in the face of extreme weather and the challenges the arise.  It was a fascinating look at how farmers are trying to adapt, with Guy’s two key recommendations being the need to develop perennial grain crops and a love for kale!  He said:

“I’m sure if a fraction of the money that’s gone into developing GM crops had gone into perennialising some of our major crops, we would have perennial crops now”. 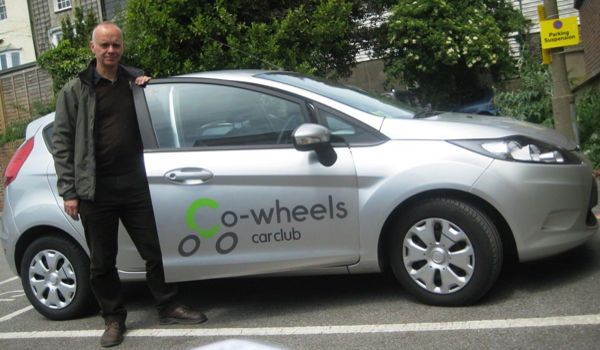 Chris Rowland of OVESCO (Ouse Valley Energy Services Company) told us how his concern about climate change had led him to pack in his job and start an energy company, which is now in the running for a prestigious Ashden Award.  He talked about how OVESCO were now running a peer mentoring scheme for local communities, and he reflected on the key learnings of the last few years:

When we started TTL in 2007 I thought we could do everything ourselves and it was that wonderful feeling of empowerment/excitement that got everyone together in Lewes. Over the years we have learnt that it is a combination of the community (TTL & OVESCO etc), working with their local authority (at Town, District and County levels) and guiding/lobbying Government for grant funding, but also the right incentives/support to scale up. 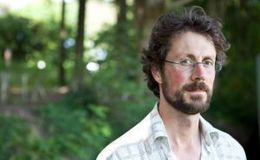 One of the pieces we ran that generated the most discussion was our interview with Paul Kingsnorth.  Paul is a writer and poet, and one of the founders of the Dark Mountain Project.  His take is that it is too late to do anything about climate change, that the battle is lost.  He told us:

My conclusion personally is that the useful thing you can do is keep telling the truth, to keep being honest about what’s actually happening to provide information for people who want to act on it, but also just to hunker down really and get on with doing what useful work you can do at your local level without imagining that you can change the way that society is going, because I don’t think at the moment that you can.

One commenter wrote “I think this interview is one of the best I’ve read on the Transition Network blogs”. 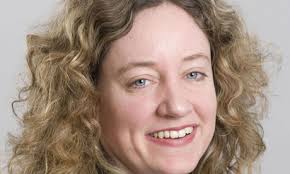 Katherine Knox of Joseph Rowntree Foundation introduced us to a new term, ‘climate injustice’.  She talked about a new report from JRF on the social impacts of the recent floods and who stands to lose the most from climate-related impacts.  No surprises that it’s those at the bottom of the pile.  She told us:

“I don’t think at the moment there’s enough communication from centre to communities themselves to actually understand peoples’ views and to try and bring people on a journey of understanding collectively as to what climate change might mean for them and then what the opportunities are for action”.

One of the busiest parts of the site this month was our “what does climate change look like where you live?” box.  Here we heard from Transitioners around the world.  Joanne Poyourow in Los Angeles shared the full scale and severity of the drought that has been affecting California. “No water.  That pretty much sums up living with climate change around here, in Los Angeles”, she began.  Cathy Verschoor in Deventer in the Netherlands discussed what climate mitigation looks like in her community.  Karen Tracey in Joshua Tree (4 inches of rain per year) told us “before climate change we used to see the occasional day above 109F° (43C°) Now we spend most of July and August there”. 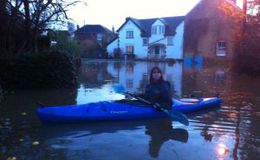 We heard from both Cara Naden (see right) and Adrian Tait on the Somerset Levels, what Cara referred to as “a West Country version of Venice”.  As Adrian put it, “as the water is pumped away and the fields begin to dry out, we begin to get wafts from the rotting vegetation … an obvious parallel with the stink of political and economic business as usual”.

Jonathan Smith who lives on the Isles of Scilly where he does Transition and runs an organic farm, wrote of the sheer power of the storms.  “I was fairly confident that the weather patterns were changing and that this was directly linked to a warming global climate, but it was hard to pin point one event that solidifies those beliefs. This winter changed all that” he wrote. 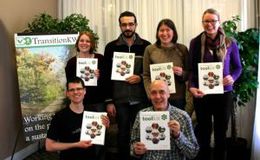 By far the most popular article of last month was our Open Letter to the BBC in response to Nigel Lawson’s appearance on Radio 4’s Today Programme.  Our stats went off the dial.  We followed up this month with a response to the BBC’s reply to the huge numbers of people who objected.  The flood of complaints resulted, finally, in the closest thing to an apology from the programme’s producer:

“I have discussed this point with the team and we do accept there are lessons to be learnt. It is never easy to control a live debate of this kind given the complexities involved, but it would have been preferable had the conversation dealt exclusively with the social, political and economic repercussions of climate change, rather than the scientific underpinning, on which there is agreement among the vast majority of scientists.”

So sometimes writing letters and complaining does get noticed.  Our very full month’s content which has spanned a wide range of perspectives.  We hope you’ve enjoyed it and found it interesting.  Our theme for April is “what is the impact of Transition and how do we know?”  Again, we’ll be exploring that from a range of angles.  If you’d like to suggest or submit anything, do get in touch.