Everything you need to know re. the UK community-led rollout of the film Tomorrow.

We’ve reported previously on this website about the phenomenal impact of the film Tomorrow (Demain) in France, Belgium and the other 30 countries in which it has so far been released.  We’re delighted to announce that Transition Network has negotiated the rights to distribute the film in the UK.  Despite our best efforts, we couldn’t secure an agreement which stretched beyond the UK, but we hope our agreement can be used as a model for organisations in those countries where distribution rights are still being discussed.

Already viewed by over 1.5 million people in France alone, and winner of Best Documentary at the Cesar Awards (the French Oscars), ‘Tomorrow’ has been hugely impactful.  Produced by activist and writer Cyril Dion and actress/director Mélanie Laurent (see below), it tells the story of their search for solutions to the crisis humanity faces.

In 2014, the production team launched a crowdfunding campaign on KissKissBankBank in order to raise €200,000 to finance the film.  In just 2 months, the contributions of 10,266 contributors meant that they actually raised €444,390.  The film premiered in Paris during COP21.

It is a hugely positive, affirming and inspirational film, exploring creative solutions in the fields of food, energy, transport, economics and education.  It visits permaculture farms, urban agriculture projects, community-owned renewable projects, local currencies, creative schools, ambitious recycling projects.  It has been a huge boost to community-led projects, and is currently on release in 29 other countries, regularly receiving standing ovations, and leading to the formation of many new community projects.  It is the perfect antidote to the current sense of global despondency.  It also has a great soundtrack!  Here is the trailer:

Organising your own community screening

We have created a free guide, ‘Making the most of Tomorrow: Your guide to organising a community screening of the film ‘Tomorrow’, and how to maximise its impact’, which includes more information about the film, tips on how to make the most impact with your screening, a sample press release you might like to use when promoting it, and a report from the Transition Belgium national hub about the impact the film had for them.

The UK rollout began on January 24th with simultaneous screenings in Totnes, Todmorden and Bristol, the 3 UK places to appear in the film.  Here’s what people thought of the Totnes screening:

The fee for a screening is £100, or £200 if screened by a cinema.  It’s up to you whether and how you sell tickets, but we think most groups should easily be able to attract enough people to more than cover the costs of the showing while also benefiting from the opportunity to attract new volunteers, raise the profile of their initiative, build and strengthen partnerships and catalyse new activity in their communities.

We have negotiated a reduced fee of £50 for groups for whom £100 represents a real struggle.  Please get in touch with Amber Ponton [email amberponton (at) transitionnetwork.org] if you need to explore this further.  The fees are split 50/50 with Elle Driver (the film’s distributor) and Transition Network, to cover our costs supporting the rollout.  Any surplus Transition Network makes will be reinvested in our wider work supporting the Transition movement worldwide.

The film comes in a DVD / PAL / 16:9 / 720×576 format. To book a screening for your community contact Amber [email amberponton (at) transitionnetwork.org] with your screening date and address for the disc to be sent to. Once you’ve done that, pay using these PayPal buttons.

£50.00: by arrangement with Transition Network. 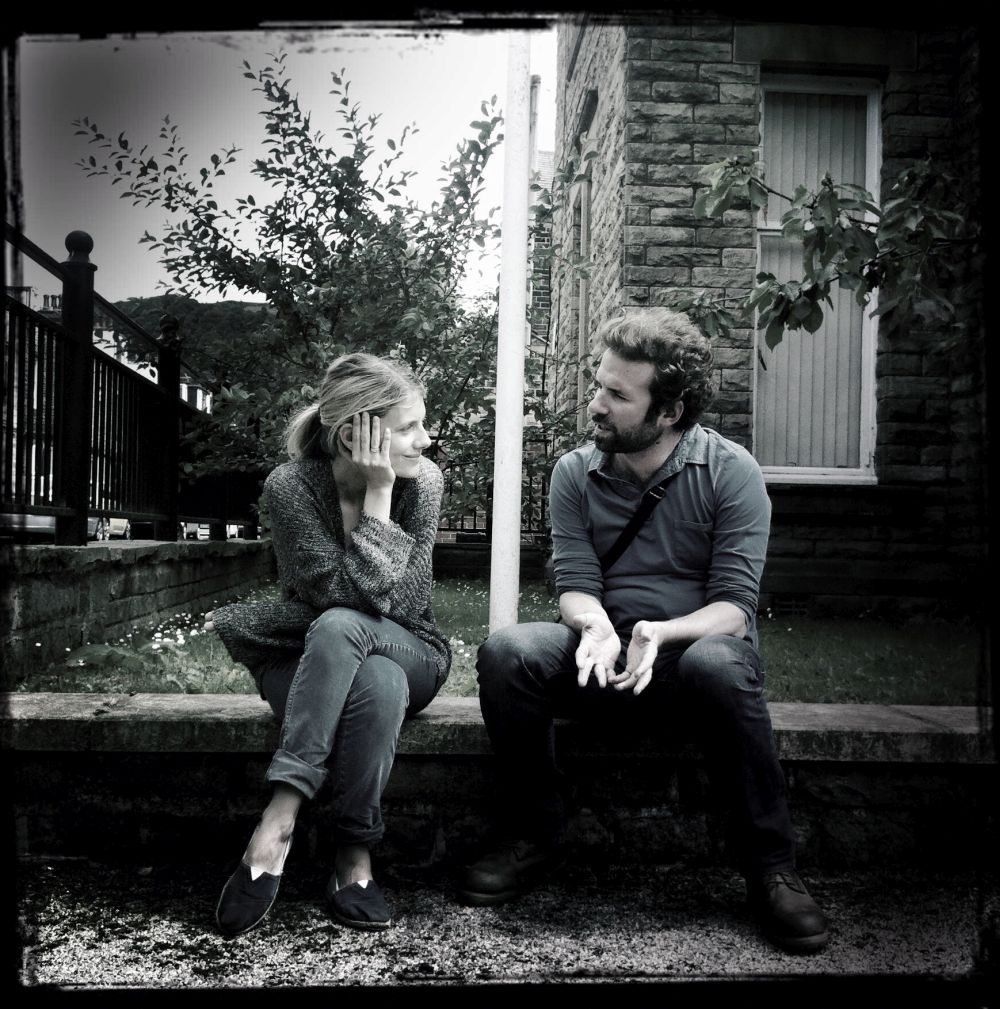 The invitation to organise community screenings of ‘Tomorrow’ is open not just for Transition groups, but to any community groups for whom it could be useful.  So, permaculture groups, Incredible Edible groups, community energy projects, church groups, schools, Neighbourhood Planning organisations, Women’s Institute groups, any organisation that needs some inspiration, an injection of possibility.

We would love this to snowball, and for as many screenings as possible to take place during the next 6 months.  So, we have a request.  If you do organise a screening, please find someone who could, after the film, film some vox pop interviews with people about what they thought of the film (like we did here for In Transition 2.o.).  Then pop it on YouTube, using the tag #Tomorrowfilm.  Please also share your films on social media using the same hashtag.  If you need any more suggestions on this, do get in touch.  Let’s get this film shown in every community in the country! 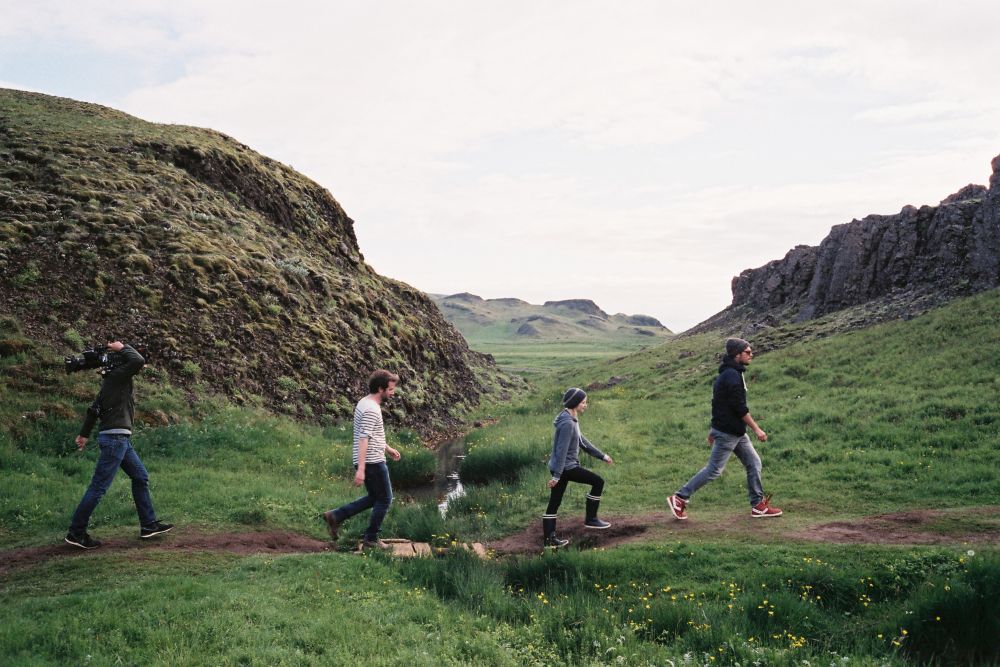 How ‘Demain’ is giving Transition a boost in Belgium.

A guest post by François-Olivier Devaux of Transition Hub ...

Tuesday was kind of a catch up day really, until the evening...