With just days to go until the 6th series of Game of Thrones premieres on HBO, we can unveil today that Transition Network have played a key advisory role in the development of the new series.  Scriptwriters from HBO travelled from their base in New York City to visit Transition initiatives in number of countries, as well as to consult members of the Transition Network team for characters and plot lines to be unveiled in this new season of the award-winning series.

While we are under a strict embargo to not reveal details, we can tell you that the input of Transition is marked through the series, as the dynamic of the show shifts from one of competition to one of co-operation.  We can reveal that the character of Tyrion Lannister, within the first episode, becomes convinced of the need to bring the warring clans of  Westeros and Essos together to create a more sustainable, peaceful future. 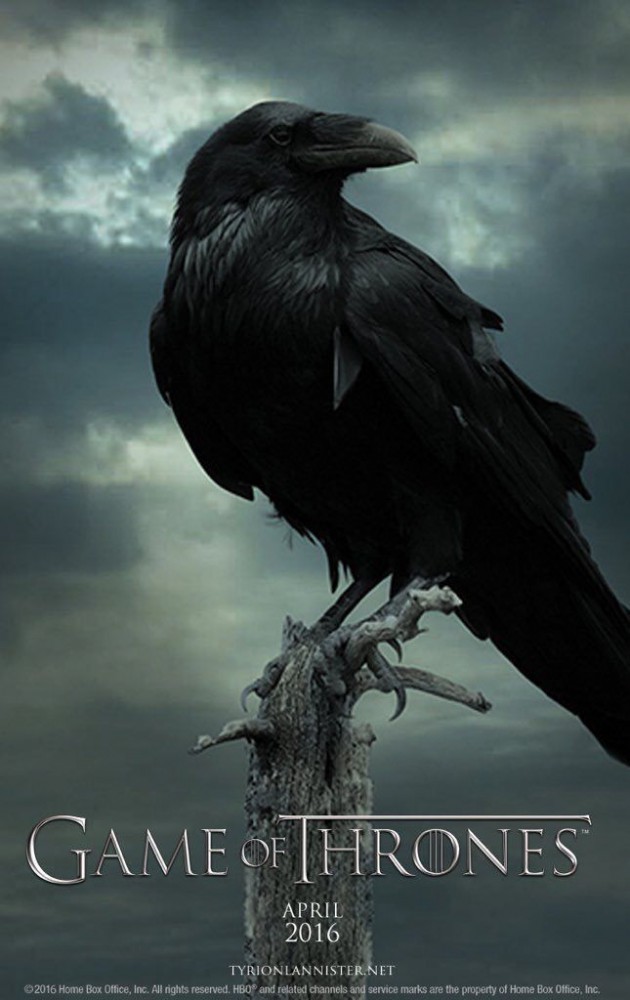 We can also reveal that Jon Snow is not actually dead, but has instead been relocated to ‘Tawtnesse’, a fabled kingdom of peace-loving people whose calming influence on the world is felt far and wide.  Look out for Khaleesi Dany’s dragons who are brought into service, not as weapons of war, but as a renewable heating source.  The White Walkers also find a new role, that of Master Composters.  And by Episode 5, swords are literally turned to ploughshares, as a local food revolution sweeps the land.

A representative of HBO said:

“While we can’t reveal too much, regular viewers are going to find some of the plot twists in Series 6 thrilling.  We felt that all the sex and killing stuff was getting a bit old hat by now, so we’re pepping the whole thing up a bit with a focus on conflict resolution skills, timber frame building and fruit tree planting.  We are very grateful to the Transition movement for helping us infuse this shift with a real waft of realism”.

The HBO scriptwriters had spent some time poring over YouTube videos about Transition and various publications, and also accompanied Rob Hopkins and the rest of the team to Paris during COP21, even appearing in the recent film ‘8 days @ COP21‘.  This is not the first time Transition Network have acted as consultants on films.  They were involved in creating the script for the as-yet-unmade ‘Sex and the City 3’, on a storyline where the character Carrie sets up a New York-based local currency scheme (‘The Handbag’), and also advised on the introduction of sociocratic decision making for the team at the heart of the forthcoming Baywatch movie.