An opportunity for people to crowdfund a new community musical, which will explore questions and issues presented by oil dependency, sustainable energy and climate change, has been launched and is already attracting a lot of support. ‘Transition Town: The Musical‘ is being produced by Regen SW, a not for profit organisation working to revolutionise the way we generate, supply and use energy.

The project is the brainchild of Matt Harvey, writer and host of Channel 4’s Wondermentalist, the award-winning composer Tomas Hewitt Jones and Chloe Uden, arts and energy programme manager at Regen SW. 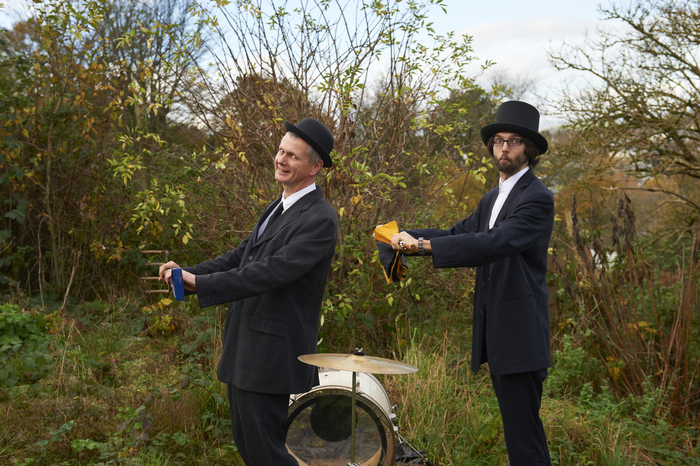 The team, creators of this year’s hit Christmas show Rumpelstiltskin, are aiming to crowdfund £10,000 by early February 2015 to commence the estimated 18 month project.

Chloe explained “We want to bring as many people into this project as possible, so crowdfunding was an obvious choice. Over the past 10 years of working in the sustainable energy sector, I’ve seen how the arts can provide a space to deal with the emotional and human side of the story.”

Rob Hopkins, founder and figurehead of the Transition Towns movement and supporter of the new venture, explained “when Matt first mentioned the idea of Transition Town: The Musical, I couldn’t help laughing. There was something silly about it, but at the same time something rather wonderful.”

Rob continued “doing Transition has many of the elements of great musicals: drama, moments of high tension, highs of great choral unity, moments when it all locks in beautifully and it feels more exhilarating than anything else, and the fact that it needs a whole cast, not just one or two heroes. This is something designed to be performed by communities, and I really hope it becomes the ‘Billy Elliot’ for community activists, the ‘We Will Rock You’ for community energy, and the ‘West Side Story’ of rooftop gardeners. The world needs this musical. Please support it!”.

You can find out more and support the Kickstarter appeal here.