There are times when art is a wonderful thing, and other times, frankly, when needs to take a long hard look at itself. There has been much deserved recent celebration of various anniversaries of the emergence of punk.  Norman Cook (aka Fatboy Slim) did a great radio show about it, as did Steve Lamaq, and my favourite, Punk, the Pistols and the Provinces.  I had a discussion with a friend of mine a couple of weeks ago who was delighted that, on November 26th, the 40th anniversary of the release of the Sex Pistols’ ‘Anarchy in the UK’, Joe Corré (son of Malcolm McLaren and Vivienne Westwood) is planning to pile up his collection of irreplaceable original punk memorabilia (somewhat optimistically valued at £5 million) and torch it.  My friend saw this as a great art gesture, on a par with the KLF burning £1 million in cash and deleting their entire back catalogue. 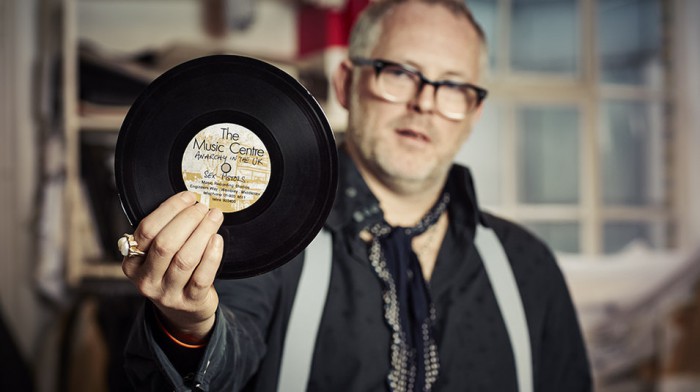 Corré is incensed by a series of events called ‘Punk London’, endorsed by the Mayor of London, the Queen and others.  Corré issued a statement saying:

“The Queen giving 2016, the year of punk, her official blessing is the most frightening thing I’ve ever heard. Talk about alternative and punk culture being appropriated by the mainstream. Rather than a movement for change, punk has become like a fucking museum piece or a tribute act.

A general malaise has now set in amongst the British public. People are feeling numb. And with numbness comes complacency. People don’t feel they have a voice anymore. The most dangerous thing is that they have stopped fighting for what they believe in. They have given up the chase. We need to explode all the shit once more.” 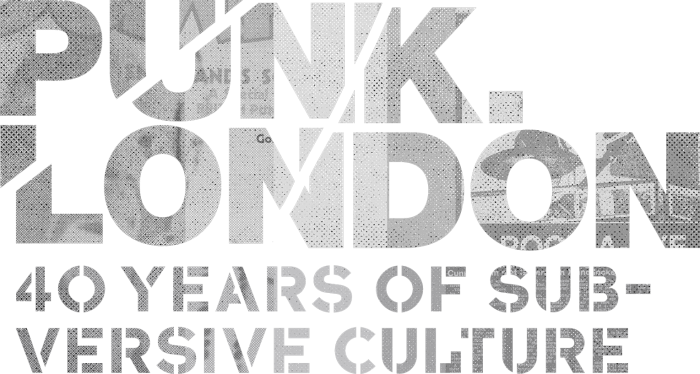 “Exploding all the shit” takes the form of piling up loads of old memorabilia and burning it in Camden in November.  I’m sure those in the corridors of power will be trembling in their boots.  My friend was trying to convince me that this was bordering on genius.  On reflection, I disagree, and hugely.

From quite early on, the punk movement fell into two distinct camps, those who saw the whole thing as a huge art gesture, and those who saw it as the opportunity to push for real social change.  ‘Destroy’ as a political philosophy can arguably be a good starting point, but very quickly needs something more constructive coming up behind it.  As a teenager I was drawn to Crass and the stable of bands that formed around them, and their belief that people needed to get up, organise, and start being the change they wanted to see.  It’s no accident that some of them ended up as permaculturists.  They shared ideas, inspired action.  I had my first introduction to feminism through them, I became vegetarian at 14 due to a record they put out.  I don’t listen to their records so much now, but the philosophy behind what they did still influences many people, myself included.

Corré is the founder of Agent Provocateur lingerie, and is most likely worth a small fortune himself.  How, I wonder, would the gesture be seen among those at the Jungle in Calais?  Among families in the UK setting out to their local food bank?  To young families sleeping on their parents’ couch because they’ve been priced out of their local housing market? To people fleeing from Syria, Libya and other places being torn apart behind them?  Will they be applauding Corré for “exploding all the shit”, or thinking that actually this is a rather self-indulgent, egotistic, pointless waste of possibility?  A real indicator of the extent to which ‘art’ is increasingly becoming divorced from reality.

Let us for a moment imagine that Corré were to decide, instead of burning all his stuff, to do something else.  Everett True, writing in the Guardian, suggests that:

“Instead of setting light to it, he could send his mum’s clothing to the “Jungle” camp in Calais – what could be more punk rock then a camp full of refugees dressed in vintage punk gear, especially those T-shirts that have “no future” emblazoned on them?”

Me, I would suggest selling the whole lot for as much as you can get from it, and then using the money to do some, or all, of the following:

Contrast Corre’s actions with those of Banksy, arguably far closer to the Sex Pistols’ original Situationist roots, who, once his ‘Dismaland’ visitors attraction closed, sent the whole thing to the Jungle camp in Calais to provide shelter for people there.  He didn’t pile the whole thing up and burn it as an art gesture.

“What did you do Dad, when there was that small window of opportunity to tackle climate change, when the coral reefs were bleaching, when millions of migrants were on the move, when neo-liberal capitalism was hungrily devouring everything in its wake to serve the interest of a small elite, when Donald Trump stood poised to become the US President, and when imposed austerity was denying the neediest their basic requirements for wellbeing?”

“I piled up £5 million worth of artefacts and burnt them as an art gesture”.

“It was a great art gesture”.