Since 1992 she has a base at the Findhorn Ecovillage in Scotland from where she manages Gaia Education’s activities in 43 countries. A UNITAR Fellow she has an MSc in Spatial Planning with specialisation on rehabilitation of abandoned villages.

Her passion is to co-develop Project-Based Learning trajectories supporting indigenous and migrant communities and their traditions to survive in rapidly changing environments while enhancing their skills to become the designers of their desired future.

May has been facilitating Transition Trainings internationally since 2009,  and most recently has joined the team delivering Train the Trainers. 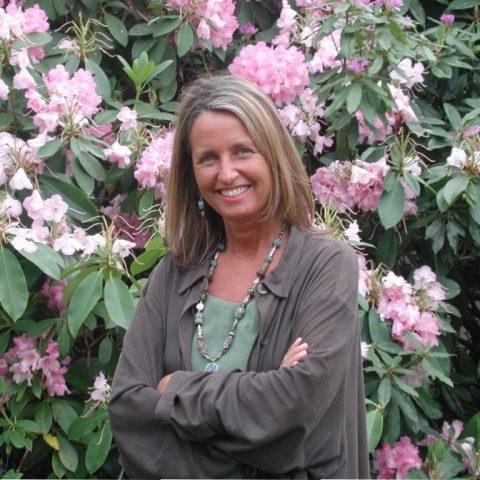