How we are resourced and who we work with

Most of Transition Network’s work is funded by grants from Charitable Trusts and Foundations, or by donations.  We also generate some income from books, films, events, training and fees for talks and presentations.  We are very grateful indeed for the vision and generosity of the following funders:

We would also like to honour previous support from funders and donors who have ensured that Transition Network could continue and develop our work:

Other anonymous donors to whom we are very grateful. 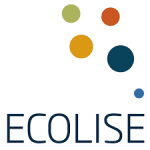 We are a founding member who is helping to shape and develop the ECOLISE network (the European Network for Community-led Initiatives on Climate Change and Sustainability, see photo below). The members of ECOLISE include international, national and sometimes regional networks of community-based initiatives, drawing from the Ecovillage, Permaculture and Transition movements. 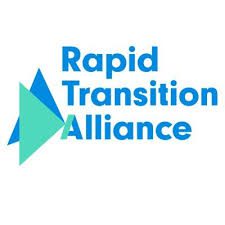 The Rapid Transition Alliance is being coordinated by a small group of people drawn from the New Weather Institute, the School of Global Studies at the University of Sussex, and the ESRC STEPS Centre at the Science Policy Research Unit (SPRU) and the Institute of Development Studies

The Global Tapestry of Alternatives 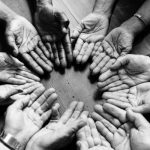 The Global Tapestry of Alternatives is an initiative seeking to create solidarity networks and strategic alliances amongst all these alternatives on local, regional and global levels. It locates itself in or helps initiate interactions among alternatives. It operates through varied and light structures, defined in each space, that are horizontal, democratic, inclusive and non-centralized, using diverse local languages and other ways of communicating.

Each of our Annual Reports covers a period from 1st April – 31st March.

This report covers April 2018 – March 2019, and at the start of that year, April 2018, we made an exciting shift to a new shared governance way of working.  This was also the start of a new Strategic Framework to guide our work, in particular a new organisational Purpose influenced by a survey of, and engagement with, the Transition movement in 2017. 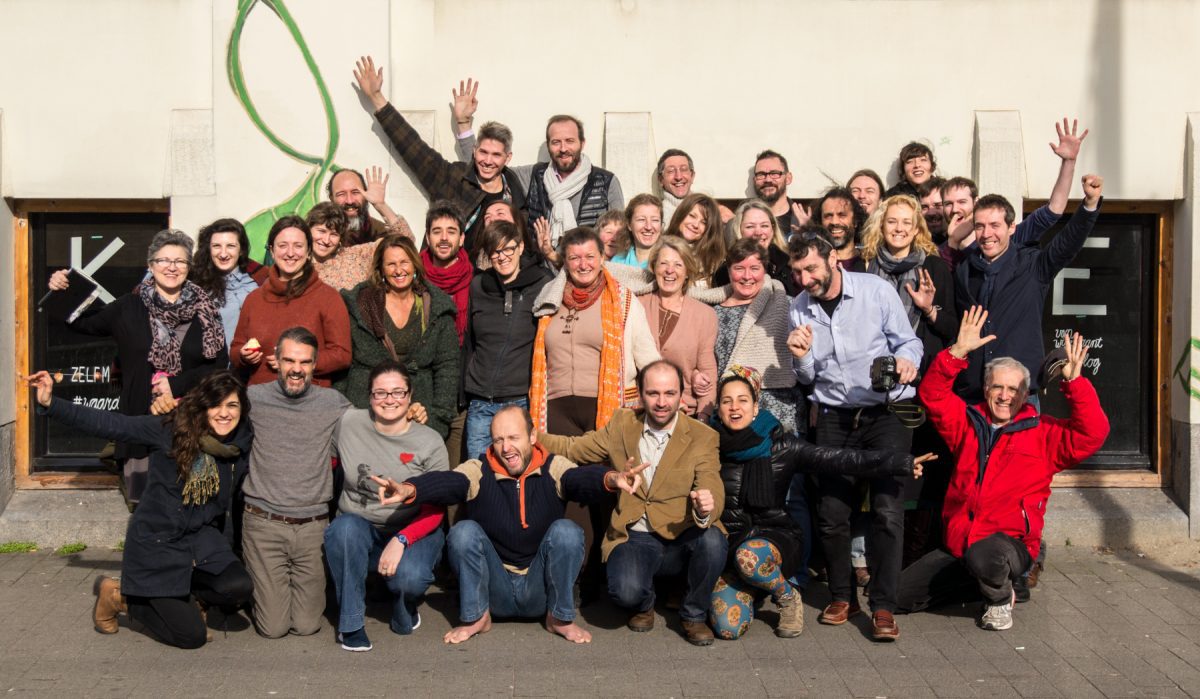 As we develop organisational policies that we think will have wider interest, we will add them here.

In November 2014 we developed a protocol which sets out the approach Transition Network will use when engaging with politicians and party political matters.

Minutes of recent meetings of the Trustees are here:

Ana Huertas invites you to check out the case studies on the Municipalities Project.