Rob Hopkins reflects on a recent Panorama programme about the rise of sleeplessness in young people (and can’t decide on a title).

Last night I watched the latest episode of Panorama, ‘Sleepless Britain’.  It explored the problems of sleeplessness faced by many families, with visits to hospital caused by poor sleep having tripled in the last 10 years.  A generation of young people not getting as much sleep as they should be is having knock-on impacts in terms of obesity, family breakup, health and education.  It has been shown that poor sleep can reduce academic performance by up to two school years, and many young people are now increasingly reliant on prescription medicines to enable them to get a good night’s sleep.

One of the key reasons the programme identified behind this is the explosion in the use of electronic devices, mostly iPads and smartphones, just before sleep.  The blue light from such devices suppresses our body’s ability to create melatonin, the hormone which helps us get to sleep.  The programme followed several families as they tried to introduce an ‘electronic curfew’ of no screens in the hour before bed, and a more regular bedtime routine, with mixed success.

One of the things the programme didn’t touch on, and which struck me while watching it, was how our culture has developed a deep terror of the idea of ever being bored.  It’s as though every waking minute has to be filled with some kind of stimulation, the “intensification of nervous stimulation” which Matthew B Crawford in The World Beyond Your Head argues is increasingly underpinning our world.  For many young people, the idea of an hour before bed where you have no screens, read a book, draw, meditate, take a long bath or just look out of the window, feels like a ridiculous waste of their time.

And yet boredom really matters.  Many parents seem terrified of their kids ever being bored.  That somehow, bored kids represent a parental failure.  A paper in the journal Behavioural Sciences by Shane Bench and Heather Lench (I wonder if they chose to collaborate on it because their surnames rhymed so beautifully) called ‘On the Function of Boredom’, concludes that:

“Boredom provides a valuable adaptive function by signaling it is time to pursue a new goal”.

I’m not suggesting that our kids should always be bored witless, rather that late night screens are a symptom of our devaluing time in which we are not nervously stimulated in one way or another. If our kids say they are bored, rather than handing them the iPad, perhaps we’d be better to just suggest they sit with that feeling for a while, and see what arises instead.  It’s as though we are always suppressing that moment, rather than sitting with it and seeing what awaits us on the other side.

Some, at least, of the time currently dedicated to swiping up, swiping down, and sending text messages which could just as easily form the basis of an actual conversation the following day, could be spent daydreaming.  Like boredom, daydreaming is something that gets bad press these days.  Michael Gove I’m sure hates daydreaming with a passion (I think it was the only thing at school that I excelled in), and his influence over education has resulted in less and less time for it.  Break times are being cut back in schools around the world as more time is demanded for teaching academic subjects.  As Jonah Lehrer writes in an article called The Virtues of Daydreaming:

“It turns out that whenever we are slightly bored—when reality isn’t quite enough for us—we begin exploring our own associations, contemplating counterfactuals and fictive scenarios that only exist within the head”.

While Freud dismissed daydreaming as “infantile”, more recent research has come to think of it as an “essential cognitive tool”.  He references research by Benjamin Baird and Jonathan Schooler (who we’ll be publishing an interview with soon here) who argue that “creative solutions may be facilitated specifically by simple external tasks that maximize mind-wandering”. 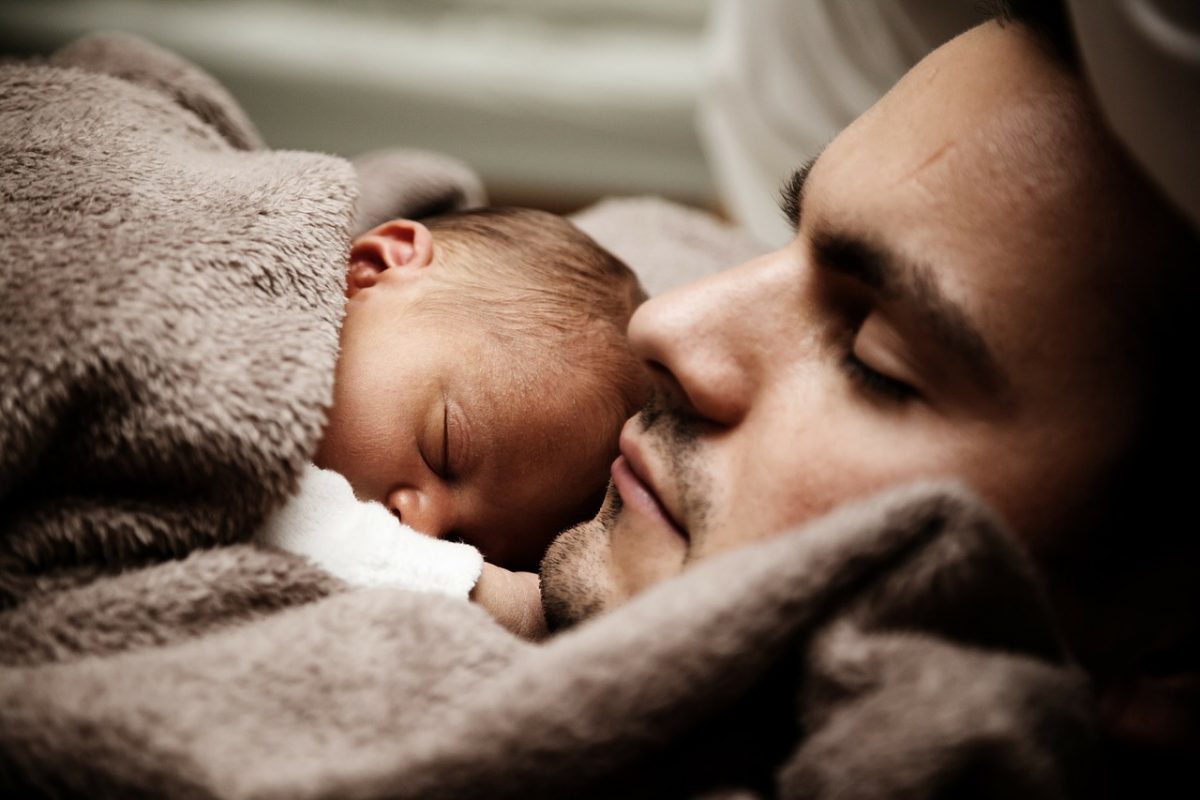 Have you ever found yourself wondering who wrote a particular song, or scored a particular goal, and then 2 hours later the answer just ‘popped into your head’?  Our brains have an amazing ability to work on problems without our being consciously aware of them.  As Lehrer puts it:

“Question(s) need to marinate in the mind, “incubating” in those subterranean parts of the brain we can barely control”.

So what are the kinds of simple tasks that facilitate this kind of thinking?  Lehrer describes them as being tasks which “consume just enough attention to keep us occupied, while leaving plenty of mental resources left over for errant daydreams”.  So, not television, iPads, texting or homework, but rather the kinds of things which, sadly, have been largely purged from most family homes.  Washing up, preparing food, kneading bread, knitting, gardening, sewing. Playing games together.  Time without noise, entertainment, stimulation.  Activities which keep enough of our brains free for daydreaming.

And sleep, of course, which is the time when our brain makes sense of, and files away the day’s varied inputs, rather like librarians working night shifts to get all the books back on the shelves in the right places ready for the next day.  It’s not for nothing that Kierkegaard called sleep “the height of genius”.  As Catherine Hill, a consultant paediatrician at Southampton children’s hospital, puts it in the Panorama programme:

“If you could manufacture a pill that could improve your cognitive function, that improved your emotional regulation, that stopped you reaching for the biscuit tin in the afternoon, you’d be a millionaire. That is what sleep can help you with. It’s free, and available to us all”.

And it’s not just kids for whom all this matters.  Many adults are sleep deprived too.  Perhaps I have just come up with the campaign idea with the least likelihood of mass engagement, but it deserves its place alongside the other great issues of our time.  “What do we want?” “The right to be bored!  To have time to look out of the window! To chew over the day’s events while doing the dishes!”  “When do we want it?” “Now!”  I’d be there, on that particular demo.

The beauty of course is that it needs no permission, just a personal decision that this stuff matters.  The beauty of it though is that steps towards being a family that spends more time together with less distractions, that listens to each other rather than to YouTube videos, that cooks together, sharing skills, recipes and stories, that puts away the iPads and reaches for the boardgames, is going to be happier and healthier anyway.  As Lehrer puts it, daydreaming allows us to “to invent additional possibilities”.  And goodness knows we need those, whatever age we are …

A rather odd dream I had about scaling up

I went to a conference once where at the beginning of each d...

Annie Leonard on stuff, “citizen muscle”, and what she’s giving this Christmas

What better way to close our month’s theme than to tal...

This blog, the last from Sophy as she leaves Transition Netw...