The Transition national hubs of Belgium (Reséau Transition Wallonie-Bruxelles), Croatia, Italy, Latvia and the Netherlands have joined forces with the UK’s REconomy Project to explore what REconomy might look like in each country.

Each participant will produce a high level proposal that lays out things like the national context, aims and objectives of REconomy (or whatever it is to be called there), desired outcomes, approach, partners and related organisations, potential funding sources and so on. Each country will also stage a regional or national REconomy event that will help elicit input from a range of Transitioners, and similar organisations.

We hope this will give us great insight into common themes, as well as differences, at the national level such that the Transition Network can better support the work of the hubs, as they engage with the significant challenge of transforming their economic destiny! We also hope this will provide a useful basis for each hub to secure further funding for their work. Clearly this initial group is strongly placed, we hope, to access EU funding for example.

Meanwhile, each hub will receive £2,000 of grant funding (from one of the Transition Network’s funders) towards the cost of the work and the event, except for Belgium who has secured their own funding. The work will conclude by the end of March 2014, and we will post interim updates here where useful.

These 5 hubs were selected using an application process that was based, for practical reasons, in the recent Transition hubs gathering in France. We know there are a number of other national hubs keen to explore REconomy, and learn from the findings of this initial group. So we plan to arrange a public webinar in April 2014 where we will share our findings and learning, and discuss with you all how best to take things forward to maximise participation and knowledge-sharing, what resources might be secured to support this, and so on. 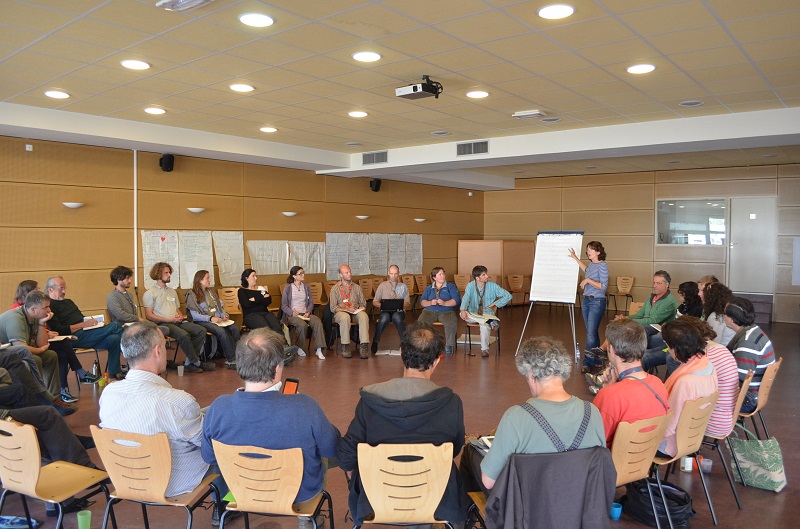 But for now, to whet your appetite, here’s a quick summary of the economic situation in each country… we hope you agree this provides a tantalizing range of things to explore. If you live in one of these countries, and want to know more about this project, please contact the person named for each country below: 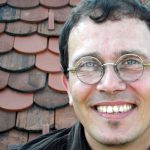 Belgium is a small country in the heart of Europe with 10m inhabitants. Its capital is Brussels. Economically, steel production and mining were important sectors for a long time. The decline of both hit especially the French speaking South, and resulted in a new repartition of power between the francophone and the Dutch speaking parts of the country. The political and administrative division of Belgium is largely determined by its two language groups. An important share of decisions are not taken on national but on regional level. Today, Belgium is subdivided in three regions: Wallonia, Flanders and Brussels. Brussels is not only the administrative heart of Europe, it has become an important centre of immigration not only from Belgium’s former colonies, but as well from various Southern and Central-Eastern European countries. The unemployment rate in Brussels as in Wallonia is rather high. Other challenges are high land and housing prices in many urban centres. The country’s population density is one of the highest in Europe. Contact Ralph Bohlke (right) for more info.

Croatia – as soon as the fireworks marking Croatia’s entry into the EU (July 2013) died down, the bloc’s newest member was faced with the grim 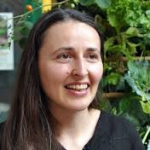 reality of a struggle with economic stagnation. Unlike most other recent EU entrants, Croatia has not experienced a boom due to its accession as the bloc is itself in mid-crisis. So while Croatia’s EU entry crowned a decade-long effort and marked the closing of a political chapter dominated by the legacy of its 1990s independence war, little has changed economically. Most of Croatia’s 4.2 million people are still focused on how to make ends meet amid gloomy prospects for recovery in an economy that has either been contracting or stagnating since 2008. Around one in five Croatians is out of work. The youth unemployment rate surpasses 50% — more than double EU average of 23% – with only Greece and Spain doing worse. Contact Nenad Maljkovic or Gordana Dragicevic (right) for more info.

Italy is experiencing a strong economic crisis with unprecedented levels of unemployment, particularly for the young (over 51% in the south of 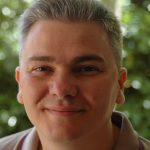 the country). Access to credit is increasingly difficult and the bureaucracy makes any attempt to change a nightmare. In 2012 we lost a thousand companies per day and in 2013 a study of “Coldiretti” reveals that more than 4 million people have problems to feed themselves. Despite what media and national authorities tend to say, there aren’t signs of recovery ahead and all the actions seems guided by old economic patterns. Local politicians and policy makers are now more aware of the fact that they don’t have real answers to this situation, and are more open and prone to experimenting with new solutions. At the same time, citizens are now asking for a real effort to change (they too often look back rather than forward?). Italy is “different” by definition: Berlusconi, mafia, north/south divide, incredible excellence mixed with incredible disasters, and so on. Contact Cristiano Bottone (right) for more info.

Latvia – the official unemployment rate is 9.1% (youth unemployment has decreased from 30% to 22%). GDP growth is estimated at the high

4% this and next year by IMF. Meantime, every public poll proves that the economic reality is getting worse for the vast majority of people. The same applies to many businesses that have not noticed the overcoming of the crisis so far (very low turnovers, increasing costs and competition). Prices for public services and goods are gradually reaching the average European prices, but the minimal monthly net salary of 200 euros (1.25 per hour) stays one of the lowest in Europe.  It even does not reach the official subsistence wage of 250 euros per person.  The average net salary is 350 euro. Many experts explain the low unemployment by the fact that around 10% of population has emigrated the country due to economic reasons in the last few years, thus worsening the human crisis and any future prospects for the small society of just 2 million people. Moreover, the EURO currency is being established from January, possibly rising prices by at least 10%. Contact Arturs Polis (right) for more info.

The Netherlands are in an awkward situation – one of the richest countries in the world, yet utterly dependent on the international markets, 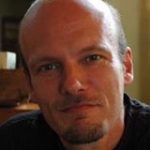 which is a disadvantage when trying to recover from a deep economic recession. Debt per capita is amongst the highest world-wide due to a long tradition of tax free mortgage interests, a bubble to which the national policy makers only recently are awakening. On the local level, businesses are trying to sit out the recession period, but more and more of them are sliding towards bankruptcy. Meanwhile the national government is pushing for budget cuts in combination with a plea for municipalities and their citizens to take the lead locally in a so-called ‘participatory society’. Contact Paul Hendriksen (right) for more info.

If you have general enquiries about this work or REconomy, please contact me, Fiona Ward.