Transition network has recently employed a new Delivery Director Sarah McAdam and myself Mike Thomas as the Transition Initiative Support Coordinator. Transition Network is currently developing a strategy lead by Sarah which you can read more about here. In the past two months as part of a range of ongoing activities gathering views and ideas from Transition Initiatives, we setup two pilot meetings to get a flavour of what Transition Initiatives are up to, one in the South East in a very windswept Brighton and one in East Anglia generously hosted by Gary Alexander at his house in Diss. Both of these meetings were really useful and it was great to hear about the work that Transition Initiatives had been doing and the challenges that they face.

What have groups been up to?

The following is a summary of what groups told us at the meeting about what had been going well and what the challenges were for their groups. First up, are the things that are going well for Transition Initiatives. In the South East groups had been really busy doing the following: 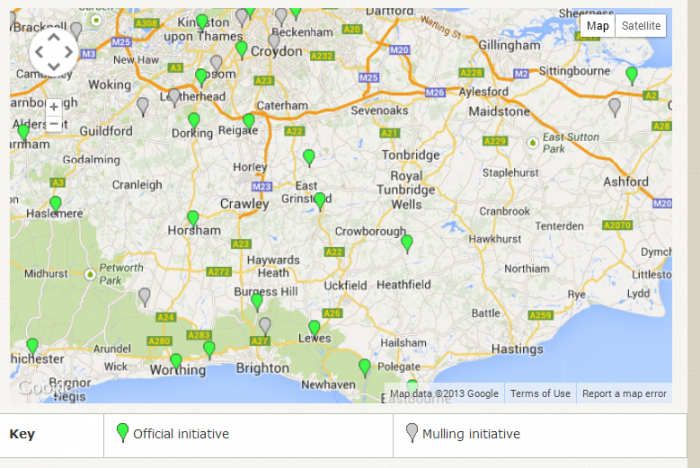 East Anglia has also been busy. 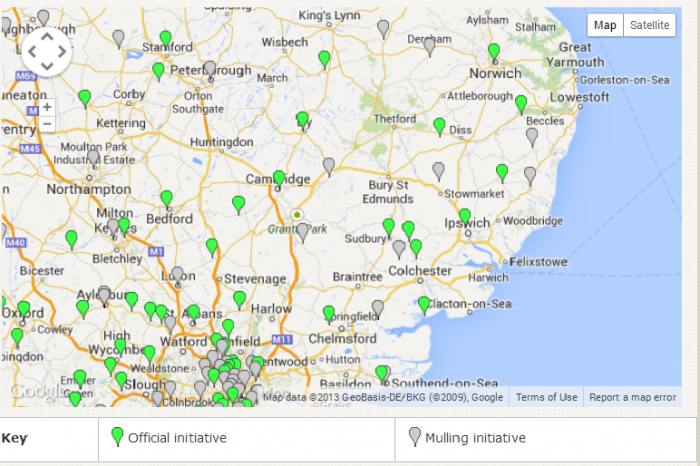 In East Anglia Initiatives have found the following to working well:

Transition is not always a smooth road, and there are many issues along the way. In the South East they highlight many challenges, with these being the most common: 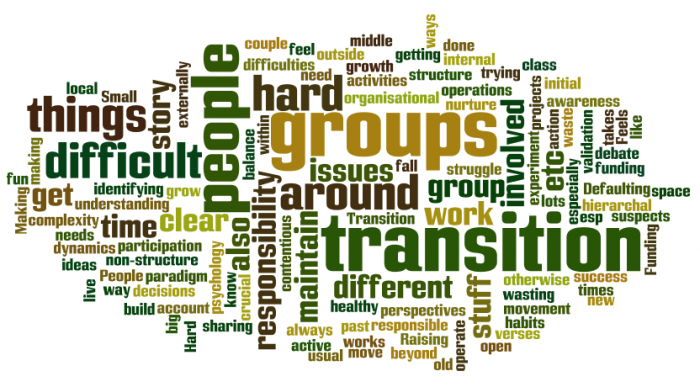 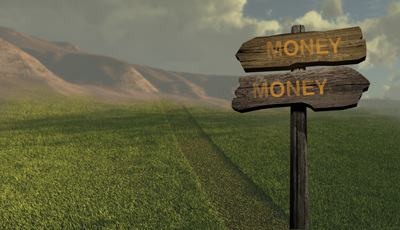 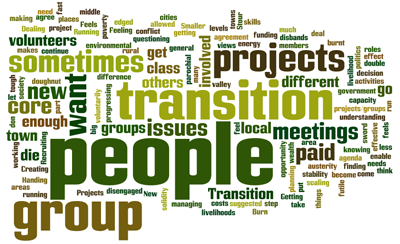 Groups meeting up, a good idea?

Groups had a lot to say about the benefits of meeting up and what this might mean if they did it more regularly.

East Anglia has less time to discuss this, but still managed to state the following:

Do these themes and challenges ring true for you? What have been your successes as a transition group and what challenges do you face? Please let us know by commenting on this blog piece – we’d love to hear your experiences and views.