The Aadehuizen Project is a housing development of 23 houses and a Community Building, the first ecovillage project in the Netherlands. The original idea was for them all to be Earthships (buildings with walls made from tyres packed with rammed earth), but after 12 were built, they switched to straw bale walls, given the labour-intensive nature of Earthship construction. Most of the materials used in the construction were sourced from within 50 kilometres, including reclaimed materials such as tyres and scrap wood, as well as straw, cob and earth plasters. The building work was completed during the summer of 2015. Paul Hendriksen from the group made the video above to celebrate being one of our 21 Stories, as well as sending this Powerpoint set which give more information and images about the project.

The initiative began life two years before Transition Town Deventer (TTD) became a reality, but the two projects have been intertwined since then. After a long search for a site, land was found in the neighbouring municipality of Olst, and a partnership was formed between the Municipality, a social housing provider (who financed the building of 3 of the homes), a recycling company (who provided recycled building materials) and the ecovillage group themselves.  TTD played a central role in partnering with the project, for example they have: 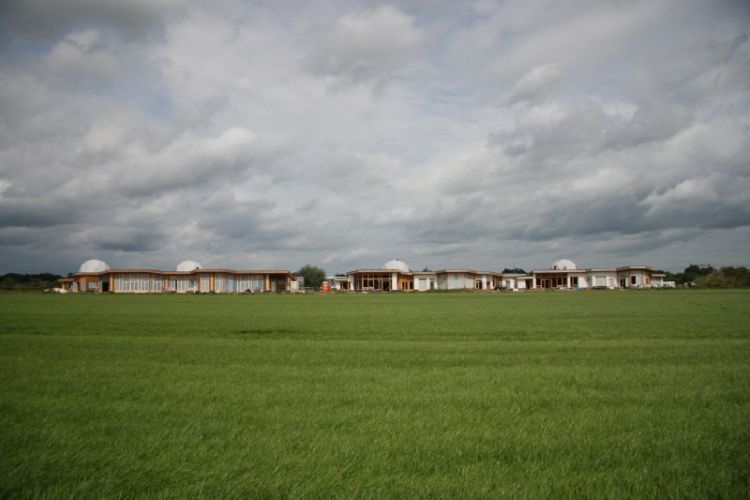 The development has been a huge success, and an inspiration to many thousands of people. Over 1,500 people have worked on the scheme as volunteers, and it is regularly visited by organisations, businesses, other municipalities and nascent ecovillage groups.  Many of those then leave with ideas for other projects, what Paul Hendriksen, who is involved in
both TTD and Aardehuis calls a ripple effect”.  The Aardehuizen Project, as well as creating beautiful ecological homes, has also spawned several spin-offs: 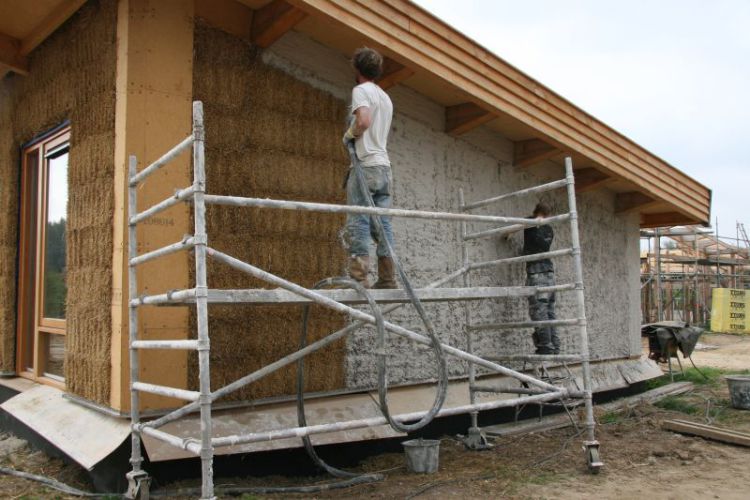