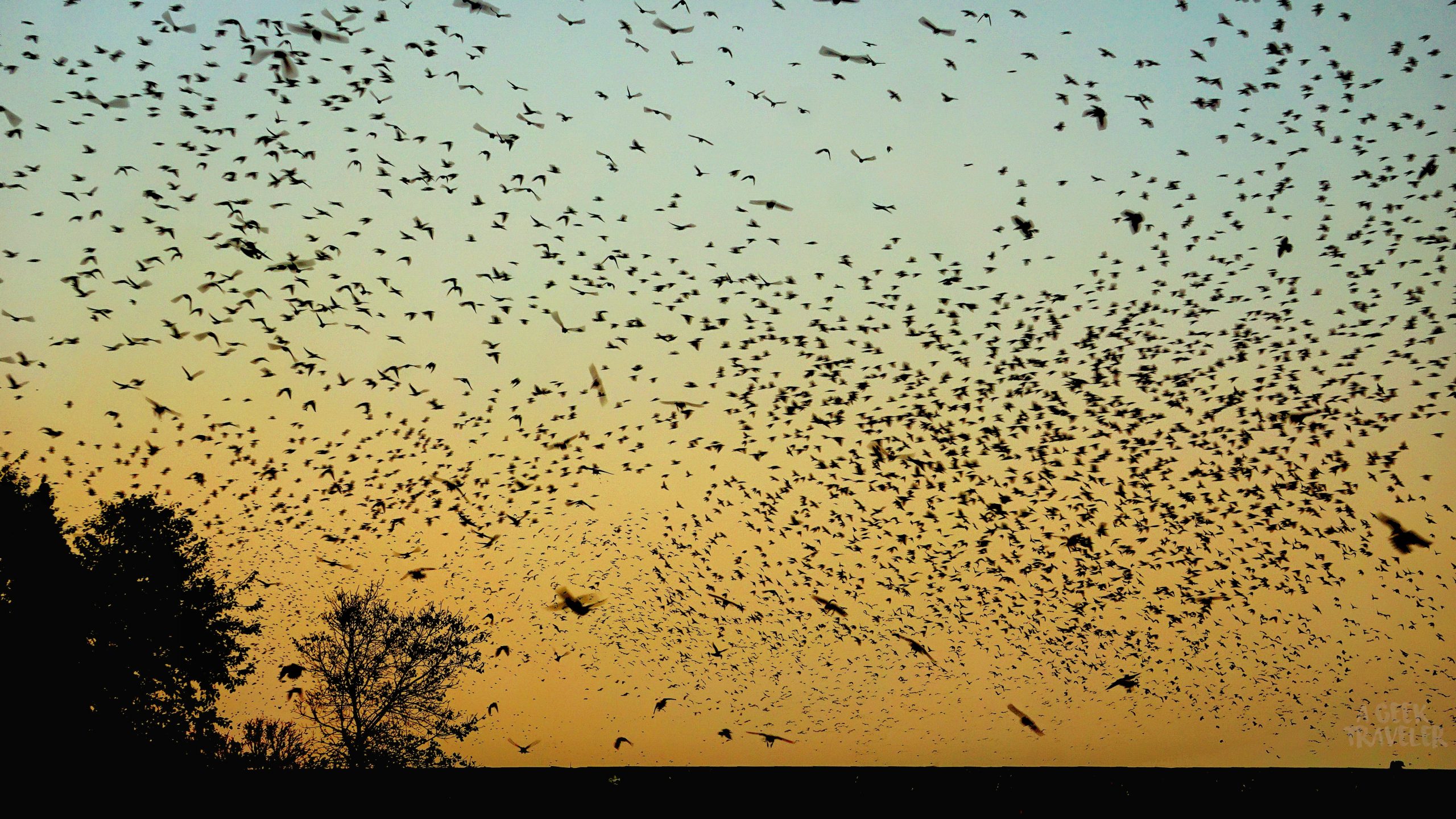 The healthcheck was designed to help Transition groups:

We organised the International Transition Healthcheck Month for two reasons. First, to promote the healthcheck itself, as we know from research and experience that the process can be really beneficial to Transition groups. Secondly, through collecting, collating and sharing information about healthcheck scores we hoped to begin a collaborative and transparent self-assessment of the health of the Transition movement. We think it’s helpful to make more visible the patterns of capacity and challenge across our international movement, so we can work out together how we might respond.

In order to make this process as accessible as possible we translated the health check into 15 languages: Croatian, Chinese, Russian, Swedish, Slovenian, Romanian, Dutch, Italian, Hungarian, Portuguese, French, Spanish, Danish, German and Japanese. Deborah Rim Moiso coordinated this complex task and we really appreciate her hard work, and that of all the translators. The translation process was supported by the great guide for translation and glossary that Deborah had also produced, to make translation easier and more accessible.

We also created a website https://transitioninitiative.org to host the healthchecks and to collect group’s responses. The principle behind this was that all scores would go into a Central Data Store owned by the Transition Movement, in partnership with Transition Hubs. This would enable Hubs to see the scores in their region whilst also providing data on the whole movement, which could then be used to develop resources and support. This continues to be an ongoing process with many Hubs positively supporting this development.

To communicate about the month as widely as possible we worked with Transition Hubs in different regions and wrote blog posts introducing and explaining the process. Transition Brazil even produced a great short promotional video.

So how successful was this experiment:

The headline figures are:

As with any pilot, we did not know what to expect when we embarked on this process. We would have liked to have had many more scores inputted, but we recognise that groups are usually very busy and that the healthcheck does take time to complete. We really hope that the groups who downloaded the healthcheck were able to use it in some way, as we know it can be a very beneficial process for a group to undertake together.

From the data that was inputted we can see that groups were scoring highly (over 4.5 out of 5) in the following areas:

And at the other end of the scale groups were scoring themselves as less than 3 out of 5 in the following: 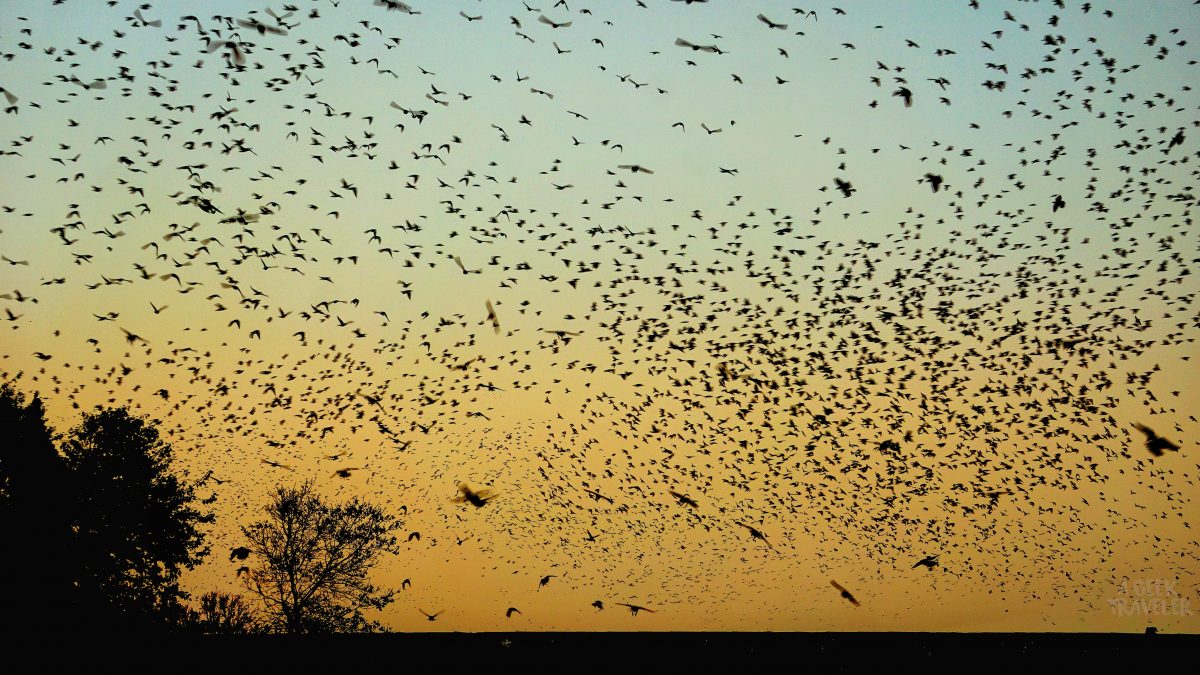 Photo by Ahmed Sheikh on Unsplash

Of course, this data comes from a small pool of responses so cannot be generalised in any way. But it does show how, with greater engagement and more scores uploaded, the healthcheck could help Transition Network and Transition Hubs to identify areas that would benefit from more support or resources.

For example, from the responses we received we could signpost groups to the 7 essential ingredients where we have guides on monitoring and evaluation, creating visions, how to run open space and decision making. These are resources that already exist, but with more data Transition Hubs could begin to think strategically about new developments that could support groups in their regions.

As is the case with any pilot, you often have more questions at the end than you had at the start, and this is part of a healthy process of development.

Some questions that we are considering are:

If you have any thoughts on these questions, or other feedback on International Transition Healthcheck Month, please let us know in the comments section.