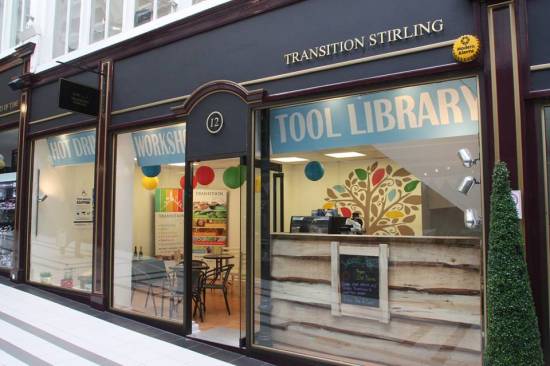 In 2010 Scotland an organisation called Transition Scotland Support was formed with Scottish Government’s Climate Challenge Fund and the staff helped to drive the transition community forward and produced a lot of the Resource content which is listed on this site along with videos and events. TSS closed as legal entity in 2013/14 and the remaining funds were used to maintain a web presence for Transition Scotland,