Like so many people, I’m feeling deeply impacted by the recent events in Charlottesville. I am touched and stirred by the voices of People of Colour (like Layla Saad’s in her letter, I Need to Talk to Spiritual White Women About White Supremacy, Part One), urging White People to step forward and take their share of responsibility for changing the status quo. I am a White Person. I teach body-based paradigms and practices which I believe have a crucial role to play in transforming Western culture, and in dismantling White Supremacy. In this series of articles, I’d like to share with you why I believe that practicing embodiment — that is, slowing down and looking at how we (White People) experience and relate to our bodies — is such a necessary step towards creating a more just and equitable world.

But before I begin, a few words about embodiment. The phrase “embodiment practice” has been co-opted by the Female Lifestyle Empowerment Brand as being something privileged (often White, often female) people do in their spare time to feel good. Expensive and colourful Yoga-wear is usually involved. This is a trivialization of something much more ubiquitous, which is deep and powerful and potentially transformational on many levels.

“Embodiment” is not actually a practice; it’s a fact. We all have bodies, which are continuously taking in sensory data — and responding to it — in a complex and ongoing way, most often beneath our conscious awareness. This body-based, sensate substrate is where we actually interpret and respond to the world around us; our conscious minds, which take much longer to process information, frequently just provide the rationale for choices our bodies have already made. For more about how this works, take a look at Antonio Damasio’s Somatic Marker Hypothesis. We can choose to bring our attention to this phenomenon – we can practice embodiment – or we can simply allow it to invisibly shape our lives.

And this isn’t necessarily a bad thing; our bodies have been elegantly designed over several millions of years to keep us safe, interconnected, and fed with a minimum of conscious input. However, there are some ways that our bodies’ innate design can cause problems in the context of the modern world we live in today. The first way, which I will be speaking to today, involves Implicit Memories and Implicit Associations.

Our bodies have their own memory system, called Implicit Memory, via which they “remember” the events of our lives in a non-linear tapestry of sensate experience and image. We don’t know we are having an implicit memory; we simply might feel a certain way in a certain context. For example, if I have a Kindergarten teacher who is very stern, and I feel tense and constricted in her presence, I might feel those same physical sensations (the Implicit Memory) in the future when something in my environment reminds my body of her. This would happen most often beneath my conscious awareness. If she is very tall, for example, I might become tense and constricted around tall people. I have formed an Implicit Association between people being tall and people being stern. I might even start to avoid tall people without knowing why or even noticing I’m doing it, because my body is seeking to avoid situations which, however irrationally, cause it discomfort. The body doesn’t evaluate the credibility, appropriateness, or value of its implicit associations; it just has them.

When the world around us (the media, movies, advertisements, youtube videos, etc) repeatedly associates certain qualities with certain people, we can form Implicit Associations without having had any interaction with the people or qualities in question. In the West, this phenomenon has been widely used to sustain existing systems of privilege and oppression. For example, when the media, etc. persistently associates negative traits with People of Colour, Women, and a host of others, the implicit memory systems of the populace are conditioned to evoke fearful or derogatory felt-sense responses towards those groups.

Implicit Memories and Implicit Associations are very powerful because, even when they directly contradict our conscious beliefs and intentions, they can still influence our behaviour. 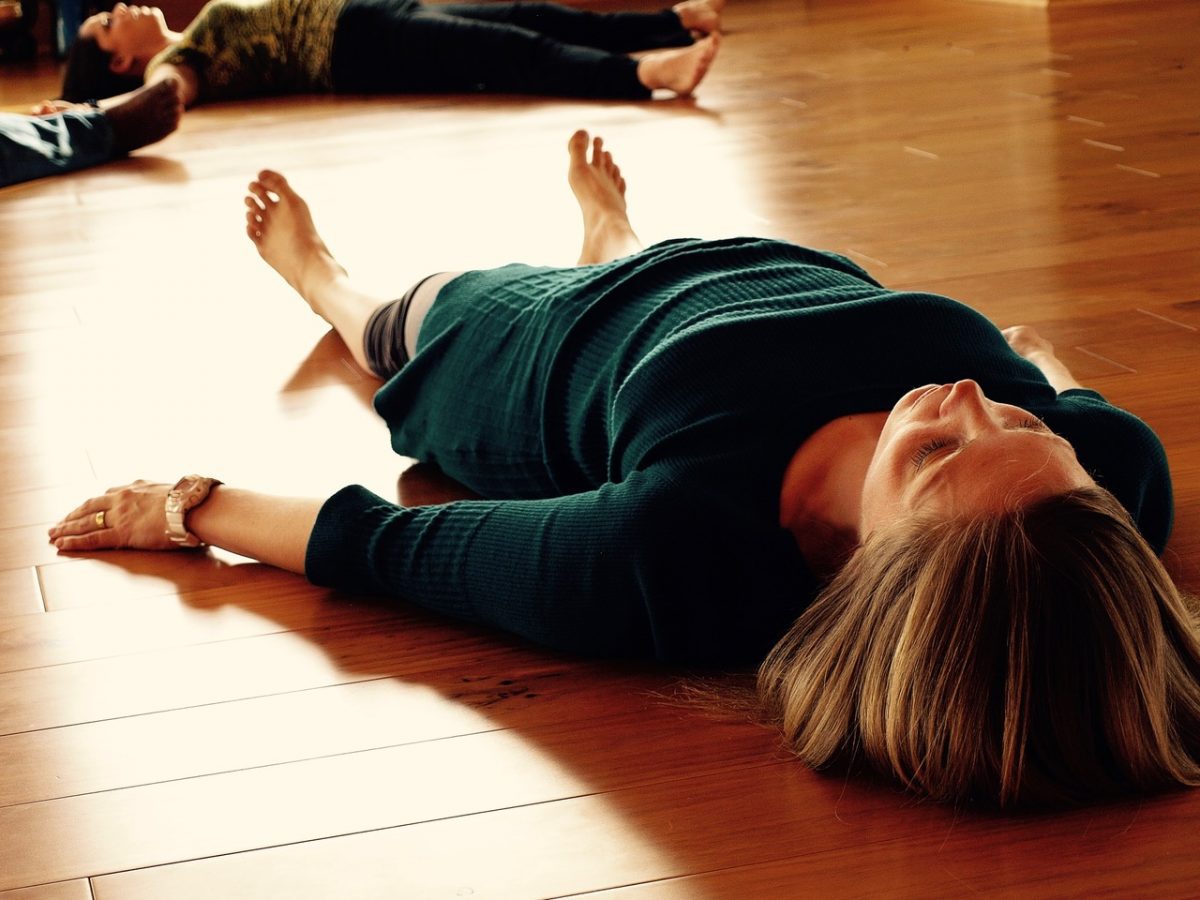 Hence, a populace which feels and behaves as though it’s ok to violate some peoples’ human rights – while consciously believing that all people deserve to have their human rights protected.

The Implicit Association Test was developed to measure the implicit associations related to race, gender, and sexual orientation held by Western people. The test’s results to 2013 are published here. Take the IAT yourself, here.

Implicit Memories and Implicit Associations are not new concepts; they are widely understood, in particular, by many marginalized groups and their Allies. 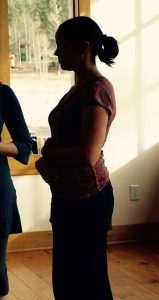 What is less understood is the phenomenon of how Implicit Memories actually reveal themselves through patterns of sensation in our bodies, and how, if we learn the practices and paradigms that help us to notice the information our bodies carry (if we practice embodiment) we can bring more choice to how – and if – our Implicit Memories guide our actions in the world. This is a crucial practice for all people who seek to embody their values from the inside out. It is also a crucial practice for White People in particular, and here’s why.

By learning to notice the sensations in our bodies, we (humans) become familiar with our inner Implicit landscape. The added benefit for White People is that in doing so, we actually get better at tolerating sensation, period. The sensate realm can be uncomfortable; sensations (including emotions) move through us unpredictably, bringing change and transformation in their wake. These are gifts, and yet, many people in the West have learned to clamp down and resist, or even fear, these energies. In particular, I believe that White People have learned to do this; it is a trait of being privileged that one has the social and economic means to continuously distract oneself from things that are uncomfortable, including – or perhaps especially – inner sensate experience. Like all privileges, this also has its own costs. And of course, there are many White People who don’t have this privilege at all. I’m making a generalisation here to point out a cultural motif of avoiding discomfort which is rooted in – and which in turn perpetuates – a body-state that is shut off to inner sensation.

If there is one skill that I believe is crucial for White People to practice in order to participate in truly inclusive group cultures, it is exactly this: to tolerate a host of body sensations, and their attendant discomfort. The phenomenon of White Fragility attests to just how challenging this can be for some White People. It is uncomfortable to be called out (or even to be called in) for a behaviour or remark that was unintentionally hurtful; it is uncomfortable to have one’s viewpoint de-centralized where it has previously been “the norm”; it is uncomfortable to tolerate the grief that arises when one truly opens one’s heart to the reality of pain and suffering in oneself, or in another.

If White People are going to contribute to truly inclusive group cultures, we must actively practice tolerating discomfort in our bodies, so that we can open ourselves to the personal and cultural transformation that discomfort will bring.

After a millennium of culturally avoiding and fearing sensation, we must come home to our bodies, to re-discover and re-commit to the skills and practices by which we can truly invoke and honour interconnection, within ourselves and with each other.

Continue to part 2 of this article>

Madelanne Rust-D’Eye, MA, R-DMT, RSME is a Canadian Somatic Psychotherapist who lives in England. She offers ongoing workshops on Body-Informed Leadership, which draws from the principles of Somatic Psychology to experientially inform and support wider conversations about wellness and culture, to groups worldwide.

See her Calendar for Upcoming Events, including:
Being Together: Body-Informed Leadership for Sacred Activism (Part One) in Dartington, Devon, 22 September
or visit her website www.BodyIntelligence.ca